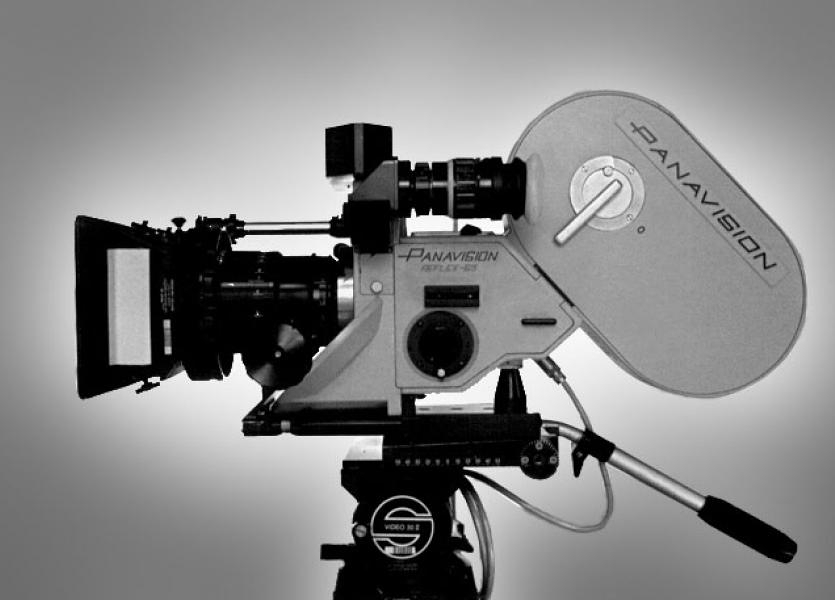 After watching a historical drama called 'The Invisible Woman' last year, I was fascinated by the way the film looked. It's incredible aesthetics and sense of time oozed from the screen. In this era of this intense, effect laden, digitally manipulated cinema, I was enthralled to find out that both 'The Invisible Woman' and the new Quentin Tarantino film 'The Hateful Eight', were both shot on 65mm film. The Tarentino movie goes even further taking, shot in Ultra-Panavision, the same format that Ben Hur was screened, there's a video below explaining all. Now I stand on dodgy ground here, because I have little to no knowledge whatsoever of the film industry and the cameras that they use to create these wonderful movies, but the one thing that pulls me back to 1960s cinema, westerns in particular, is quite simply the feel, the warmth and the ratio of the filmed panoramic landscape.

I first spotted this modern film connection a few years back, watching the 'The Invisible Woman', which had unusual colours and a softness about it. The rendering highlights was completely different, with a 'roll off' rather than a hard digital edge. One of the most memorable scenes was a night scene, set under gas lamps which I'm certain could not have been filmed with the same delicacy with digital video. The characters flitted through doorways and along back alleys in 18th century London as the lamps diffuse into dark; it's a wonderful visual experience. Whether you enjoy period dramas or not, I do urge you to find a quality copy of this film and to watch for its asthetics alone.

The intention with The Hated Eight was to create a visual feast and it sure looks amazing. Shot in 65mm, it's then converted to 70mm and presented in UltraPanavision in 100 movie theatres around the USA, starting on Christmas Day 2015. I would love to see this.

I have been a long time fan of Ron Fricke and his use of 65mm film when shooting two of the most memorable geographical and cinematic experiences - the legendary 'Baraka' (1992) and the follow up 'Samsara' (2011). One of the most interesting points in the movie has to be the timelapse sequences. The smoothness with which they roll is sublime and they simply glide across the screen, rather than juddering their digital way in Tom Lowe's impressive but very digital 'Timescapes'. In 2011 Fricke released the same film ideology with Samsara, even though the quality of digital cinema has commercially overtaken the use of film. Coincidently whilst travelling through Japan in 2008, I ran into the entire film crew filming in a shinto temple called 'Fushimi Inari', a sequence you can see in the movie.

If you enjoy movies and want to find out what equipment was used, you can find out from this website called 'Shot on What' - CLICK HERE

Watch for Tim Roth's fabulous quote at the end...