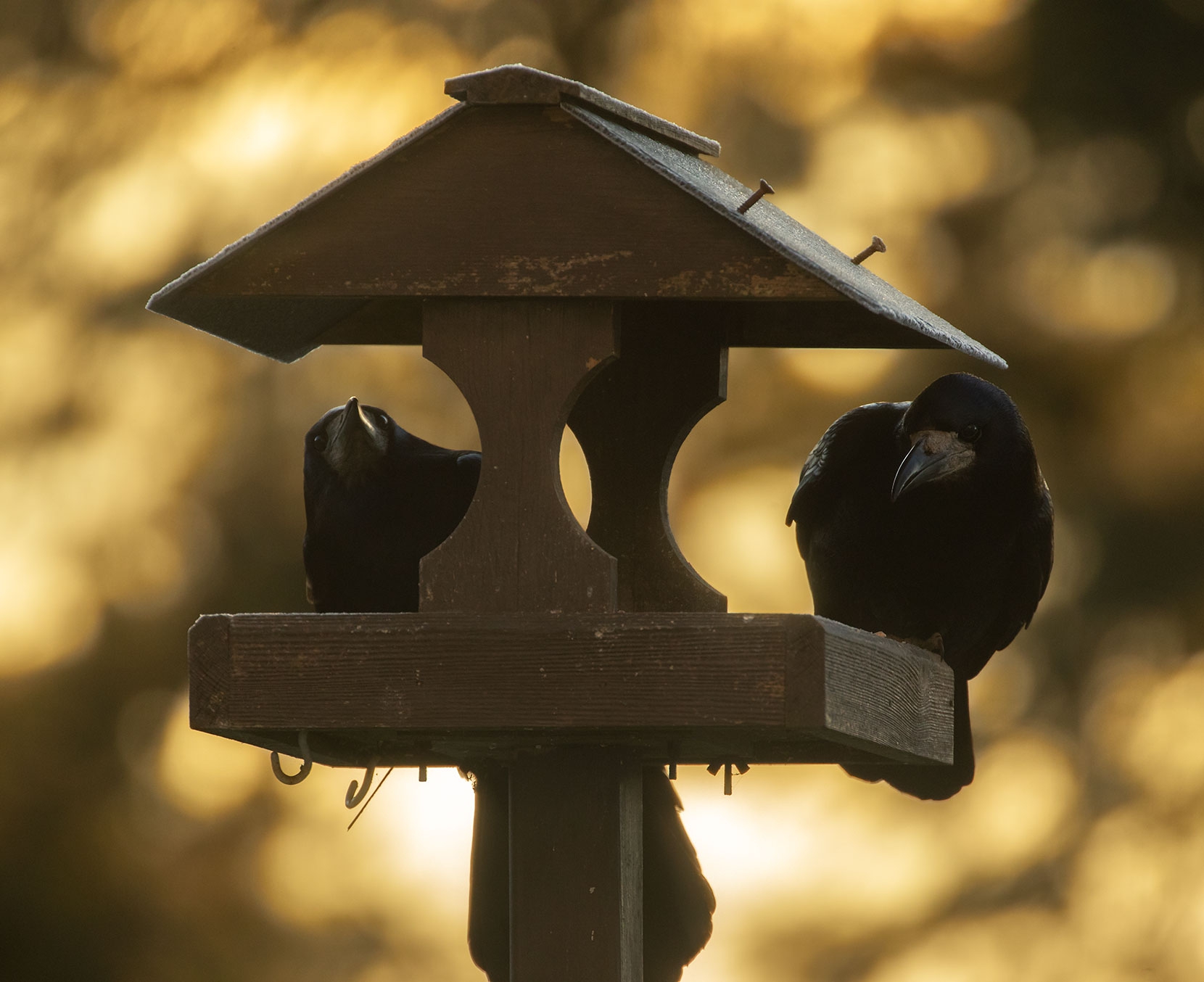 Ever since I moved to my house in 2014 I have been feeding the birds. I imagined we would have blue tits and sparrows, like most edge-of-town houses seem to here in Devon. To my surprise, it's been the absolute opposite. We have a somewhat gothic selection of garden birds, the dark lords of the sky - rooks, jackdaws, carrion crows, magpies. We get two or three wood pigeons who seem to fight endlessly, slapping each other about... but thats it really. No sparrows whatsoever. We also have toads, newts in the pond and slow worms. Like I said, its pretty gothic. It's rare that a dunnock or a great tit will be seen on the bird table, which to be honest is a pretty tiny affair when you're a large rook. 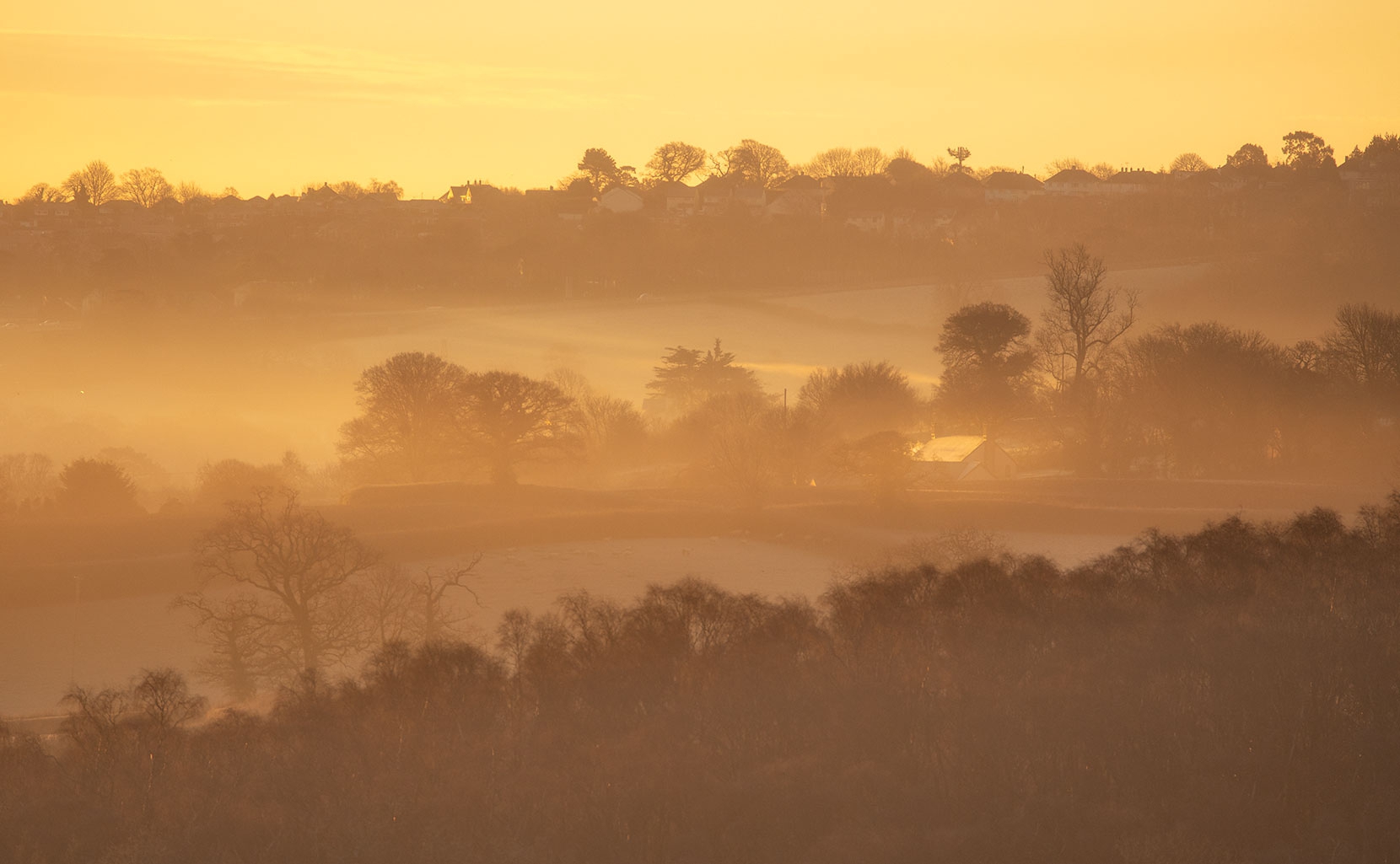 I shot all these images from my garden between 8-8:30am this morning all with a Canon 5D4, 100-400 f4LIS and a 1.4xIII. I even managed to squeeze in a few urban landscapes over the surrounding hills as I topped up the feeder. I am lucky to live here, I never expected it. All the bird shots were taken through the glass kitchen door;  dark lords of the air they may be, they still get spooked by the slightest lift of a coffee cup. 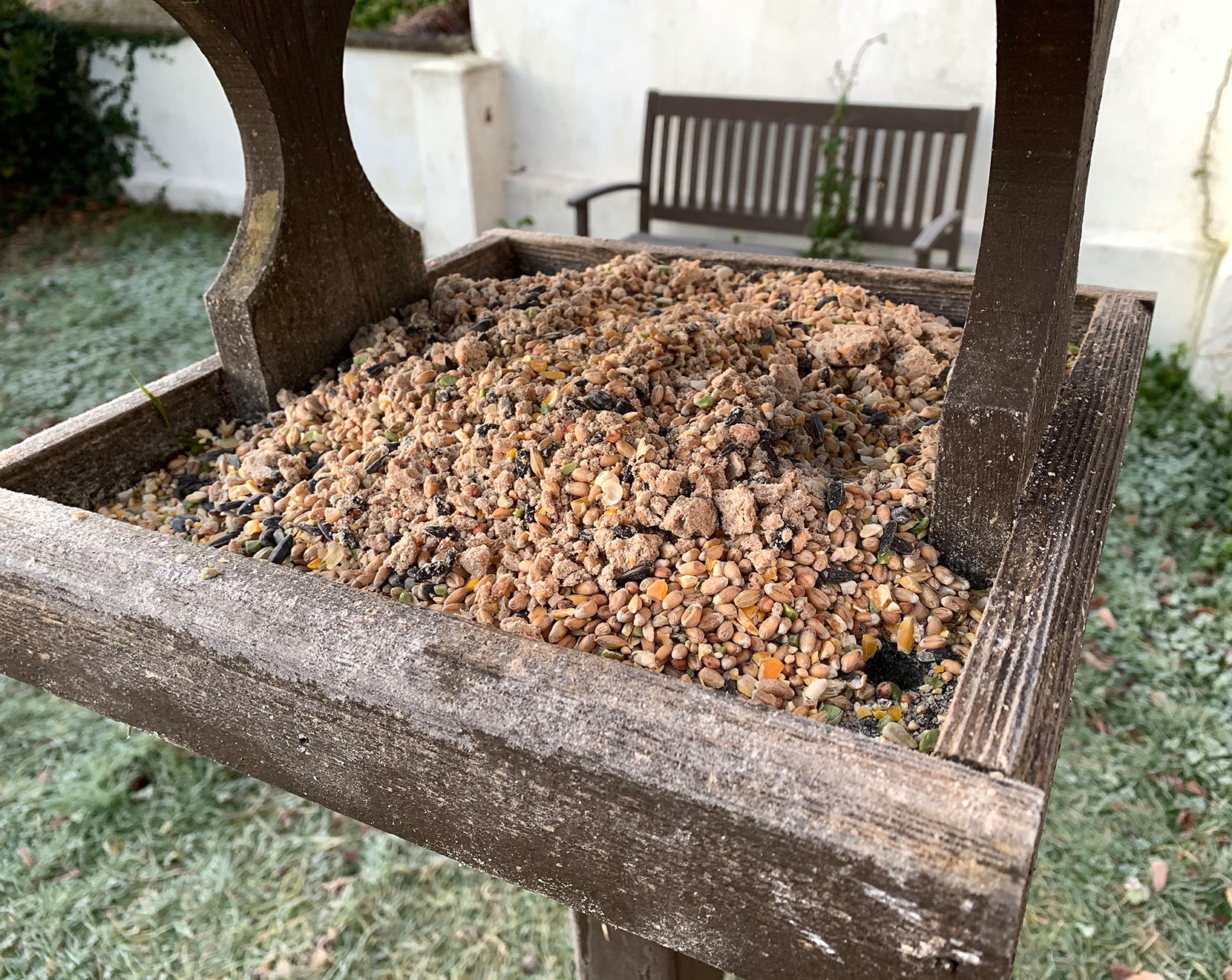 They've managed to eat 60kilos of birdseed since September! I mix a large cupfull of wild birdseed with three fatballs, which I crush by standing on them. It will all be gone in three hours, guaranteed.

I know many people see these birds as predators, the bad guys, but I have become very fond of them. They are extremely intelligent, they get excited and boisterous, but they only seem to take what they need. They dont sit there and gorge like a herring gull would. Every morning they sit in a huge red beech tree opposite, waiting for me to open the shed, to get their breakfast started. I top up the table and whistle the same tones. This morning, three jackdaws where feasting in less that 45secs. I really do believe that without our concern, they would struggle to make it thorought the winter. There were as many as thirty birds in that tree last Friday - I do like to count them.

As you can tell, and to paraphrase the lyrics of Parklife by Blur, 'it gives me an enormous sense of well being'. 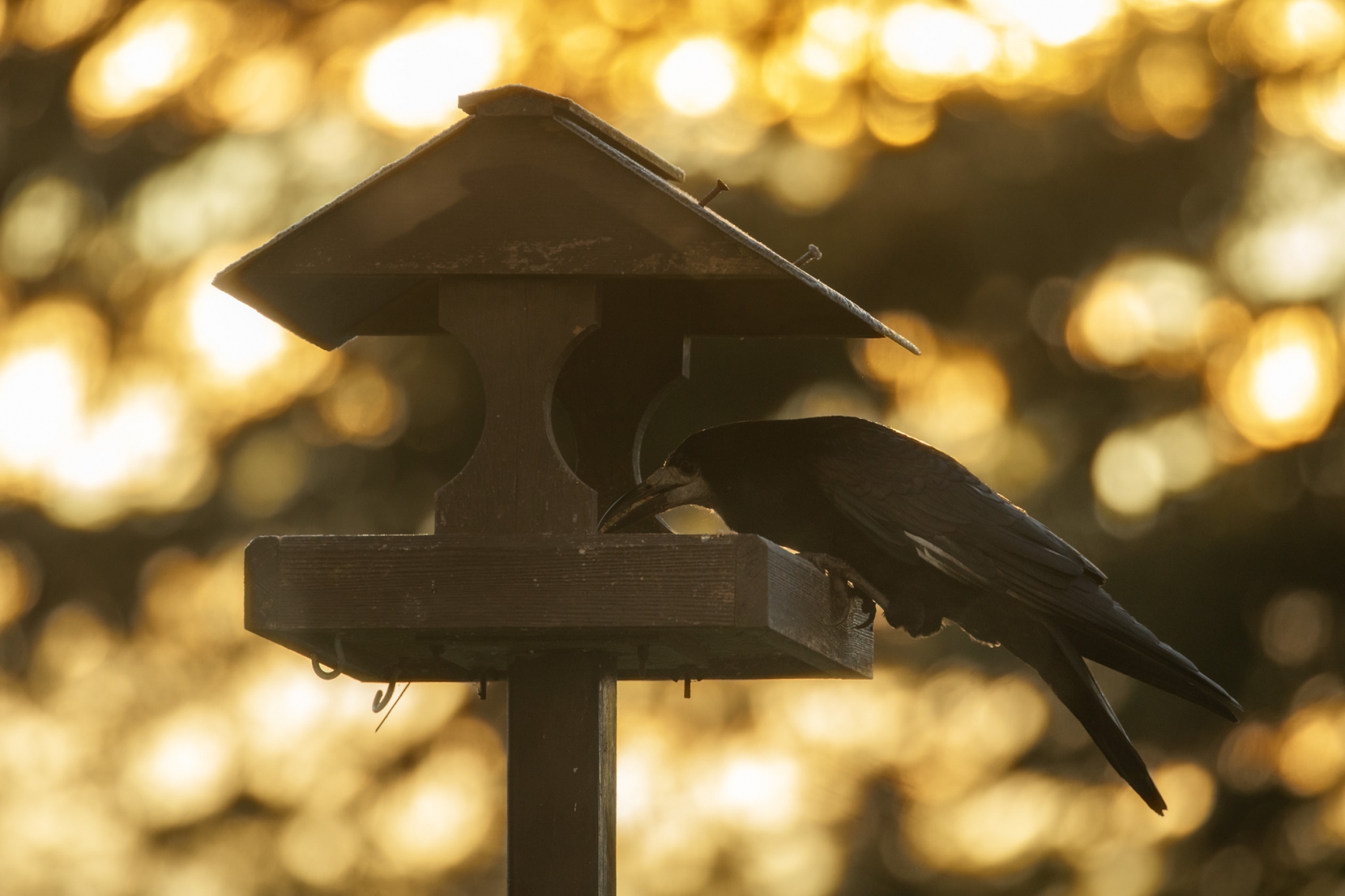 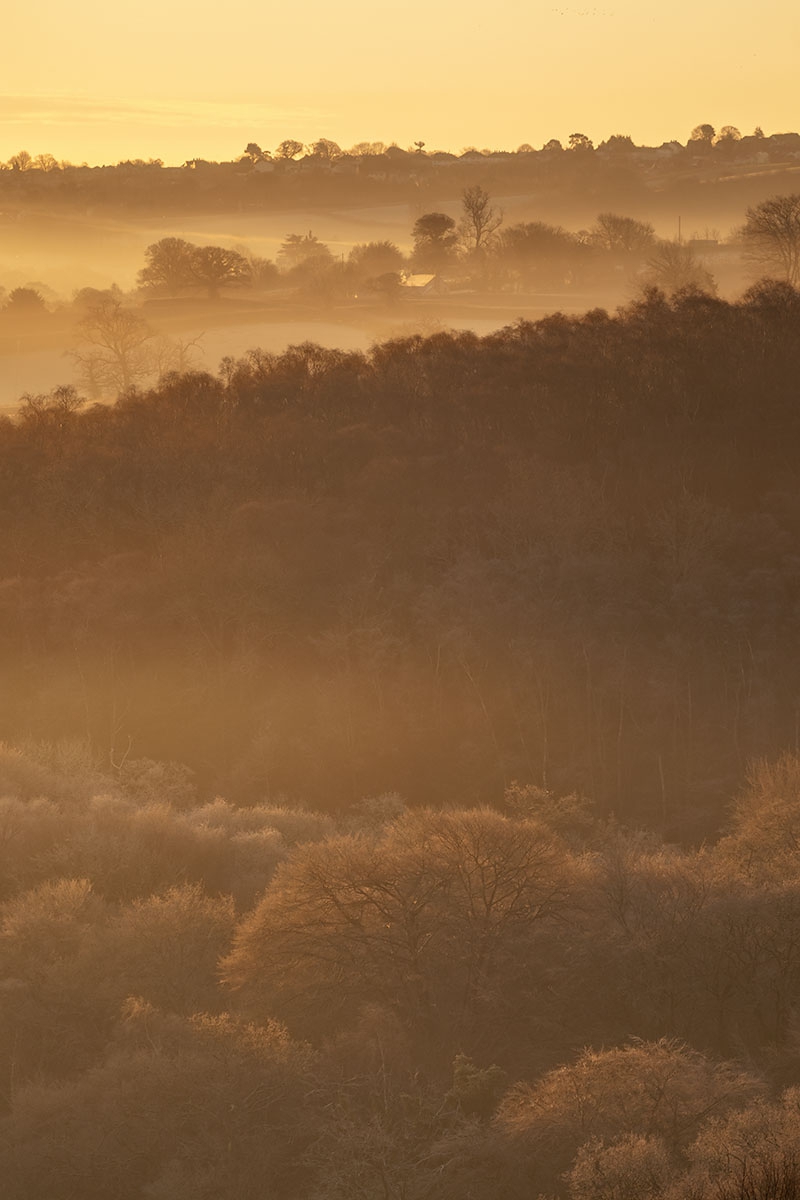 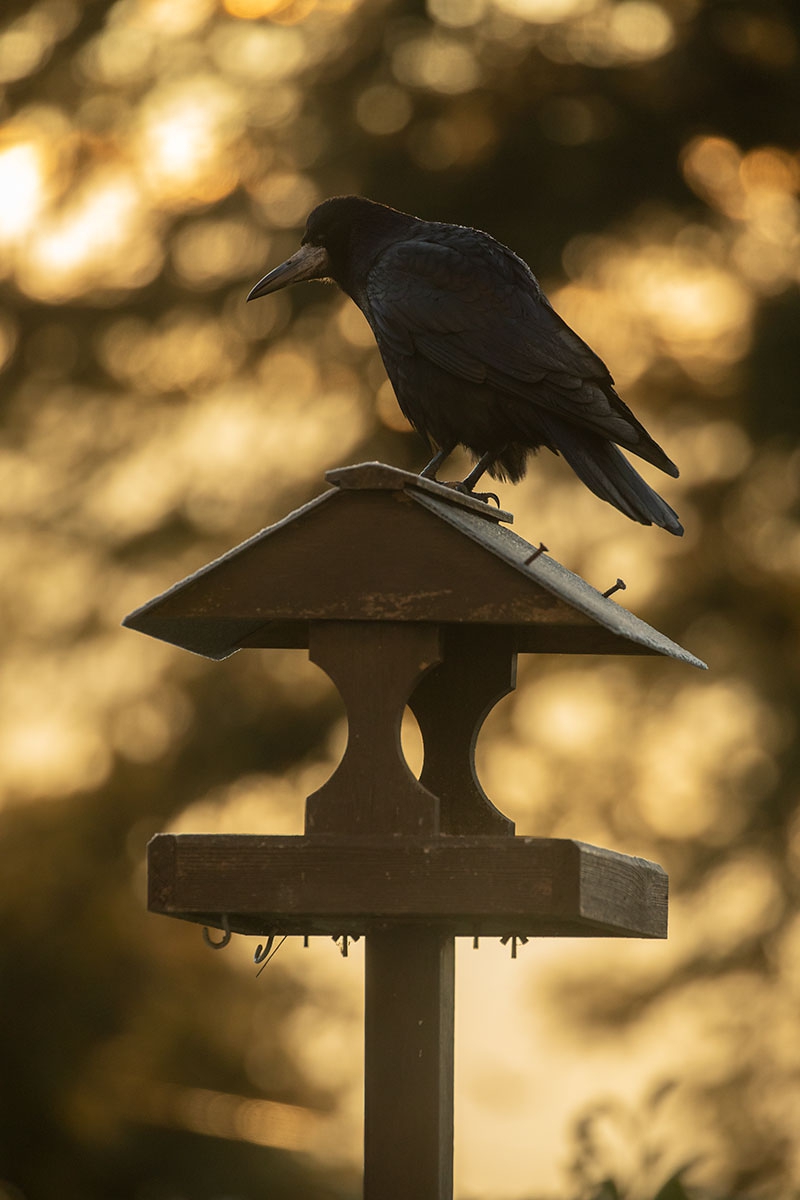