After years of feeling 'lost and lethal’ in the words of 90's Massive Attack, I have been riding underground, travelling through the air and starring into space accompanied by the seminal soundtrack called Radiohead. If another musically unevolved person pipes up in that ’they're depressing’, I’ll unleash my super powers on them. Anyway I thought I would take an objective punt at summarising one of this years big albums with some objective content of thought.

Now ten years has past since the paralysing 'In-Rainbows' and boy how times have changed. Just like the photography world, click-bait perilously dangles from giant controversial hooks. Like most camera reviews, music journalists bed little in and start by beginning their research at the arse end of others, reading published conclusions and joining the gaps, with bicep flexing euphemisms in-between, a bit like that one.

After a rough start, I have let the album bed in for a month and I suggest you do the same. You’re not going to appreciate the deeper side of anything meaningful on a noisy bus ride; it's not a respectful approach - it needs positioning and good sound quality. Let it send you off to sleep, let it become your soundtrack. Let it empathise, catch you when you’re downright exhausted, giggling drunk, or simply let it offer a sidestep, a lane switch or even a sanctuary, somewhere you can watch from the window. Music like this can be the synergy of circumstance and connection, a wave and an amplifier. 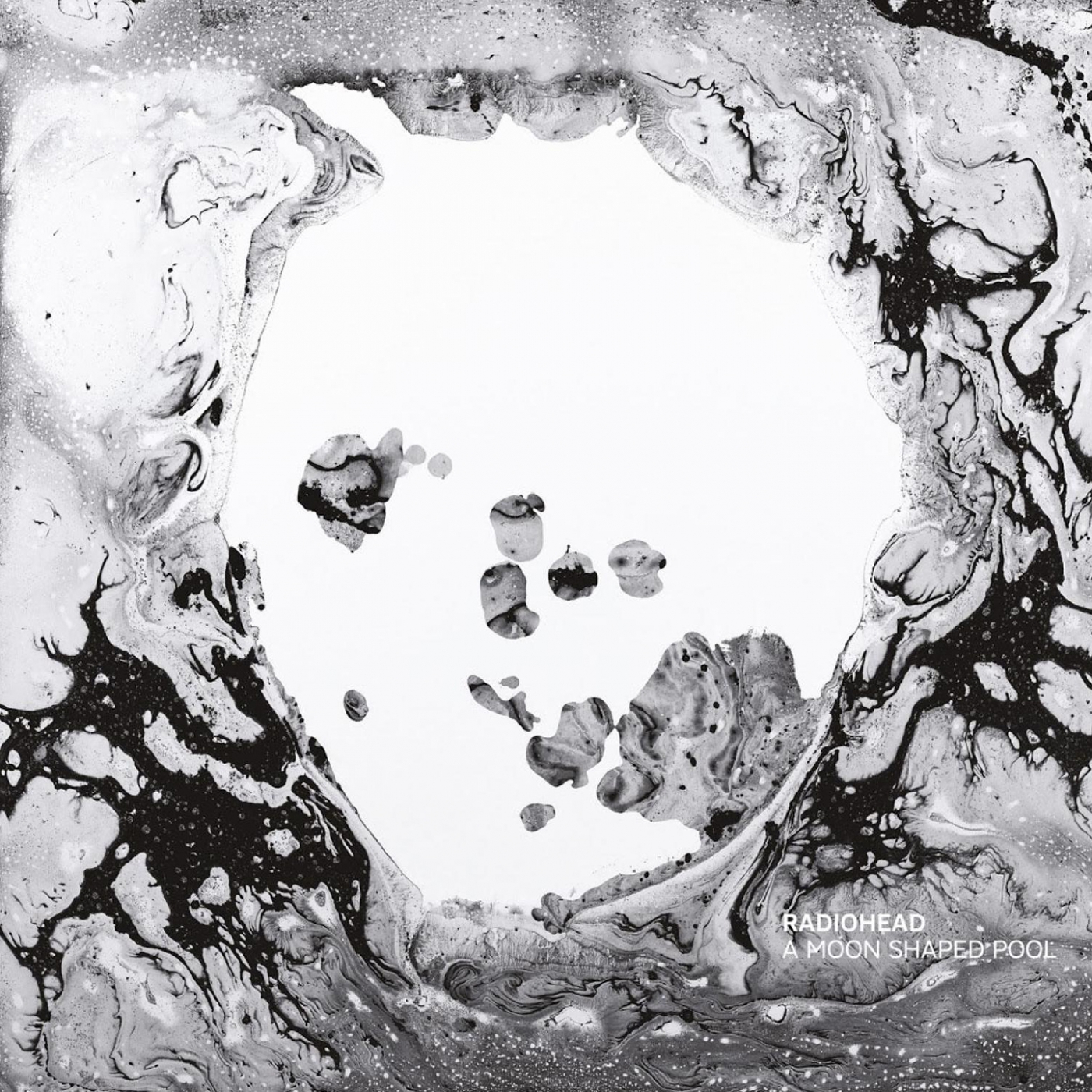 Now, if I had split up with my wife of 23yrs I would be hollow. I remember rather oddly when I found love, the same thing happened to my music - I had nothing to sing about because I was complete. If there’s a fracture coarsing through this album its nothing to do with the music. The band is still inventive, passionate and creative, but the captain, Thom Yorke, has absolutely sod all to say.

Lyrics flounder from the the start, so much so that I am certain good friend and producer Nigel Goodrich must have considered it better to hide Thom below the surface of the mix, rather than expose his state of mind. After two listens to the entire album I realised I had literally retained nothing; I had nothing to sing back. I couldn’t remember a single chorus and even when I attempted to sing back what I had just heard, I just sounded like a confused pensioner.

If there are any highlights for you, they are essentially in the more unusual attempts at transcendental tunes like the grinding ‘Fulstop’, but go lifting the lyricsheet and it's just introspective pap, a ’that’ll do' first take - it makes you feel like a fool for even humming along.

'Burn the Witch' sees the whole focus on Jonny Greenwood and his acceptance into the classical hall of fame. The tune spills relentless pursuit of resonant orchestral integration, with fizzing pizzicato build. But again Thom, it’s a waste opportunity, as he simply appear propped beside with music, cupboard door open, a plugin of excessive arty over vibrato. He could be reading a Jamie Oliver recipe and we would never even know.

What is worth listening to is the sublime and vulnerable ‘Daydreaming’. The notched piano, the frail vocals rolling onto their ghostly reverse, and from the tumbling waves climbs a triplet motif that builds into the finale - lots of stupid snoring noises put through the machines? Come on guys…

I like the meandering too-ing and fro-ing of Decks Dark. The guitar effects are really interesting and its worth remembering that most of the ‘indietronics’ are simply guitar effects. Its clever stuff believe me and I can’t help admire the sensitive approach to musicianship and production, but it’s just not enough.

I could go on dismantling it all, but in the end it feels like I’m humiliating an old friend, but at the the core all there appears to be is frailty, disarray and emptiness. Like ’The King of Limbs’, it seems as though the band are still medicated rather than called onwards. They broke free with 'Kid A', pushed deeper with the neurotic ‘Amnesiac', energised with 'Hail to the Thief', soared with' In-Rainbows', plummeted with 'King of Limbs' and now this Poo Shaped Moon.

Sadly for us, the longer this beautifuly produced cancer goes on, the more we will want someone to roll the credits.