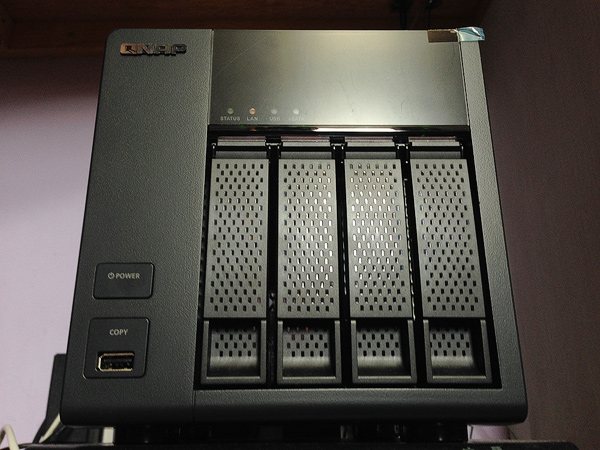 Dont Mess with RAID
Perhaps the biggest problem appeared to be me -  I kept dismantling the Raid array. I was removing two of the drives from the sequence of four drives, and hot swapping them with another Win2012 server used for offsite backup. Then I would return to the office, rebuilding the mirrors and cross my fingers.... but there was always issues. I realised that this system was not stable to use in the way that I was intending to use it. Windows was unpredictable, worrying and complex for my limited networking knowledge, but the final straw was Win2012 network (including the buggy Windows server software) so you can see why I'm appearing slightly balder than I once was.

It was time for a change which sadly involved further investment, but I have to say things have been simple and incredibly surprising ever since. 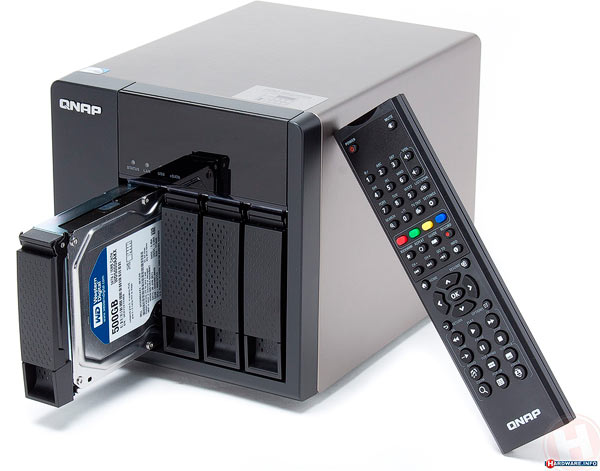 QNAP all the way
My simple advice is - if you are considering a larger data storage system then QNAP is by far the best way to go. It's not cheap but it's very, very effective - 'set up and leave'. This bad boy has got 16 TB of Western Digital data storage for my images, but what I didn't realise was that it also has a really extensive entertainment system built in, which can run out of the built in HDMI port, straight into an HDMI equipped plasma TV.

The device can stand alone without the need for a computer at all, providing seamless movie entertainment with the remarkable HDStation software. You can also stream films to iPads iPhones using 'AirVideo' or 'Infuse' apps. I don't have a flat screen plasma TV, I am now thinking I should go and get one, get an additional 2 drive bay version of QNAP, just for home entertainment alone. I've got rather a lot of drives sitting around doing nothing right now, so you can see why I'm excited. 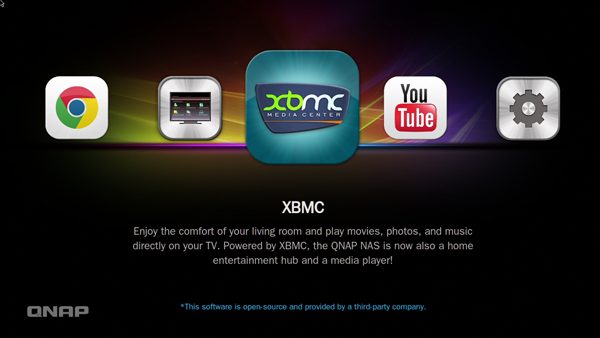 Offsite Backup
For now, I have gone back to a USB 3 based offsite backup, 6TB in total, to replace the second Windows 2012 server as well. I'm running a program called a Second Copy on the PC and this is handling continuous incremental backups monitoring the system for changes and copying these across to the USB3 drives beside my PC. Then, it is simply a case of swapping hard drives for the offsite backups with a smile, rather than nervously rebuilding mirrors and another software problems.

For now it's all working very well, seamless in fact. I can't thank my friend Colin enough for coming to the rescue at this complicated point. He kept smiling as we were setting it up, telling me he usually 'works in petabytes'.... paw hat a drag! With his expert guidance it has helped me administer this brilliant solution that will be the mainstay of my PC / Mac home network for long time to come.