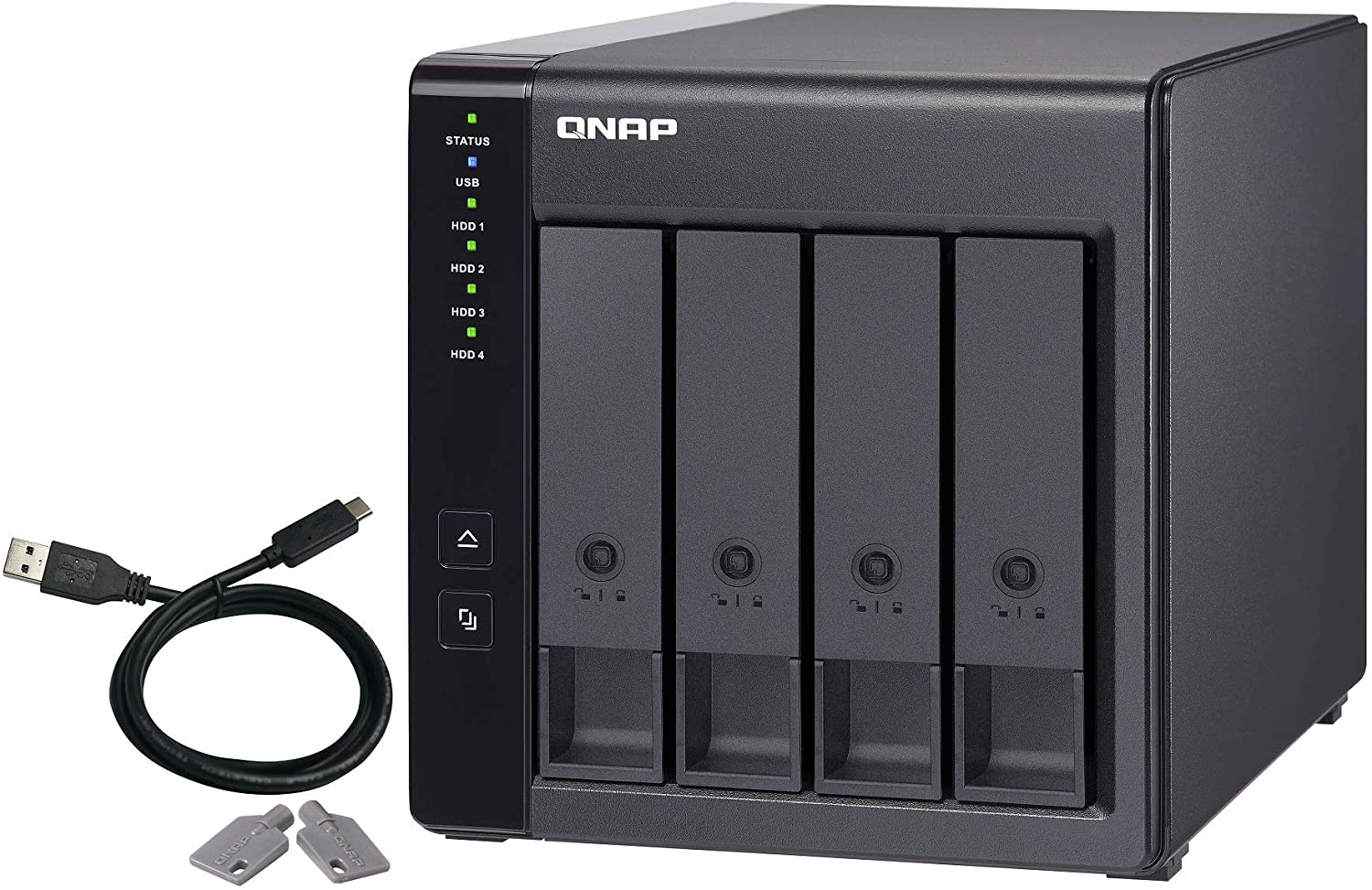 Do you have a building collection of old hard drives kicking around your office, with no purpose for them whatsoever? I have quite a few indeed, mainly in the lower terabyte count and I added a few more to pile last week, when my backup drives ran out of essential space.

The best thing to do is to give you an idea of how data flows in my office, which could shed light on your own system and how to shield yourself against the agony of catastrophic failure. 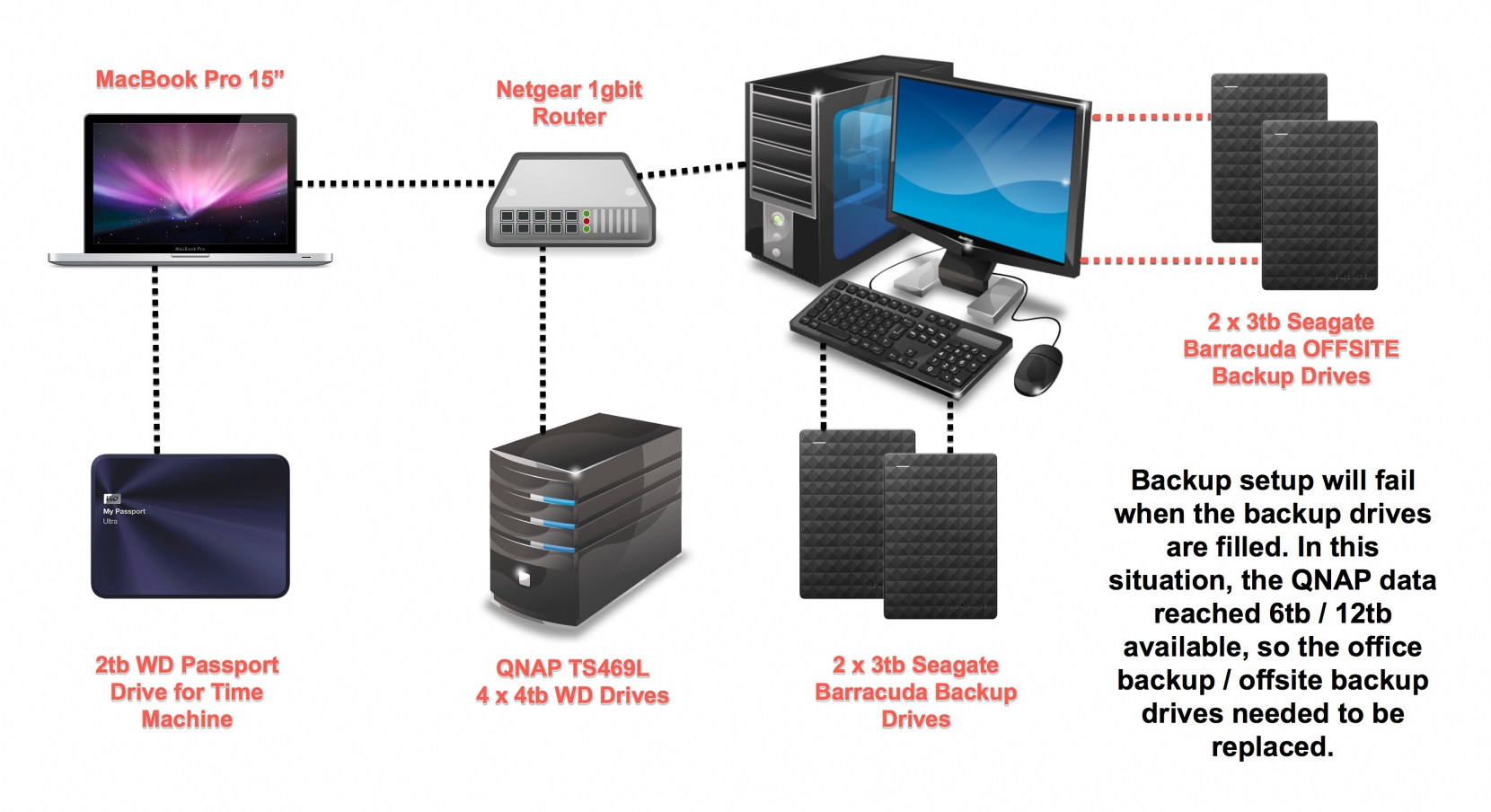 When I originally bought the QNAP in 2014, 4tb drives were expensive. After shelling out near £1200 for a 12tb RAID 5 backup system (16tb in a RAID configuration makes 12tb available, so hard drives that fail can be replaced and the data rebuilt automatically), I could only afford another 2 x 3tb as backup drives (one for RAW and TIFs respectively)… and lets not forget the other 2 x 3tb I needed as an offsite backup. That’s a lot of drives and a lot of money.

Fast forward to last week and my 2 x 3tb office backups filled - my server’s used data reached 6tb. Ok, they were not big enough to mirror the full 12tb of the QNAP server, but firstly if I take you back to 2014 I didn’t have more than 3tb of data to back up. So that now means the the 2 x 3tb office drives are full and the 2 x 3tb backup drives are also now full. So I bought 2 x 6tb drives (Seagate Barracuda at £130 each) which now fully mirror the server’s capacity and I have decided to use Backblaze as an online offsite backup service, rather than buying yet another 2 x 6tb. 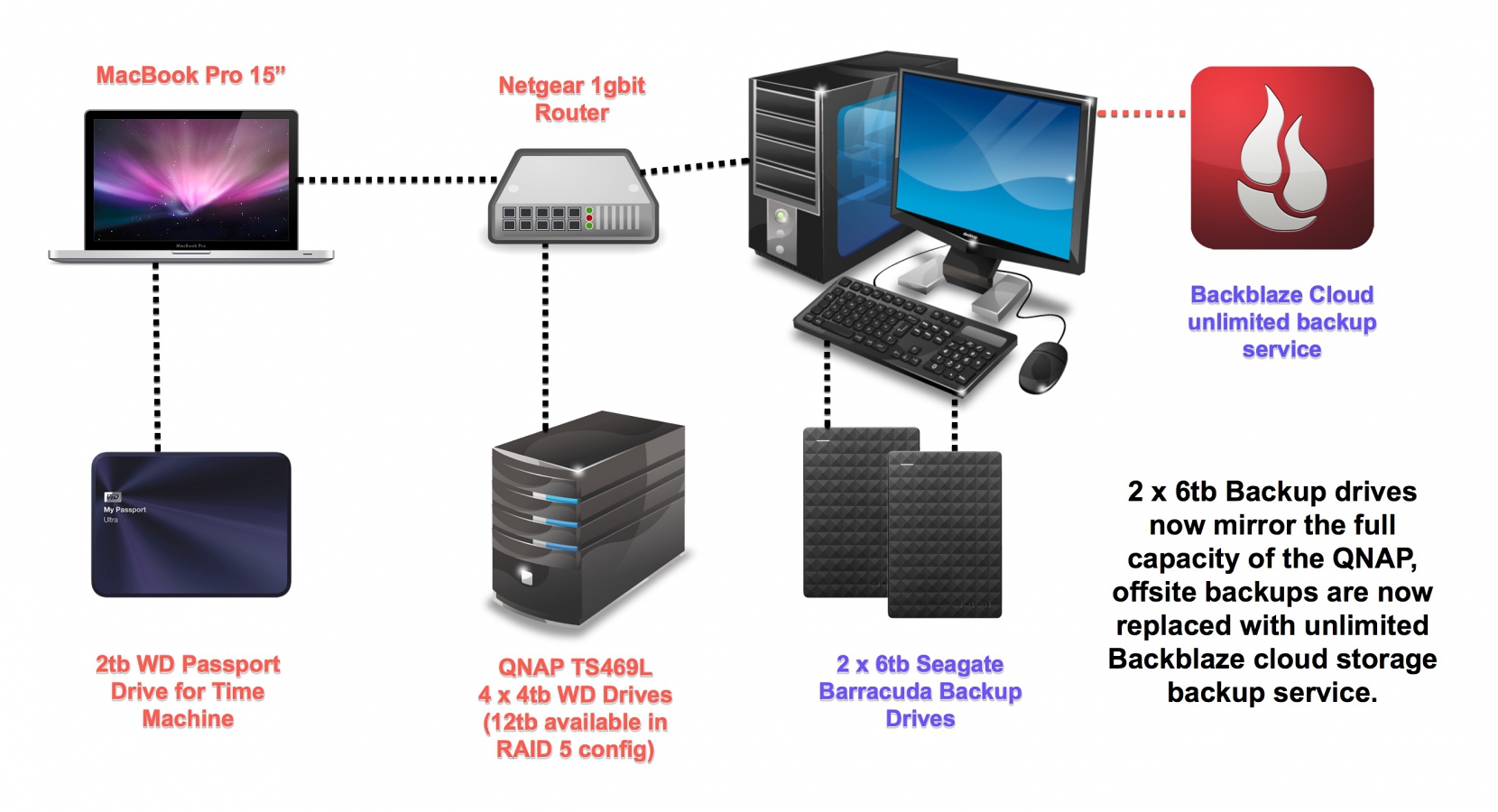 Hope you followed all that! Ok, so what to do with all the 4 x 3tb drives? Drill holes in then and chuck them out? After doing some online research I was thinking of adding another QNAP NAS server to the house, for movies and music, but in the end I decided I would prefer a cheaper USB3 system. Transfer rates over a Wifi network are so much slower, so I thought the movie stream rate could become problematic anyway, so I opted for a QNAP TR-004 USB 4bay RAID enclosure. It needs USB 3.0 ports on your computer to get the very best out of it, but all modern computers have this protocol. 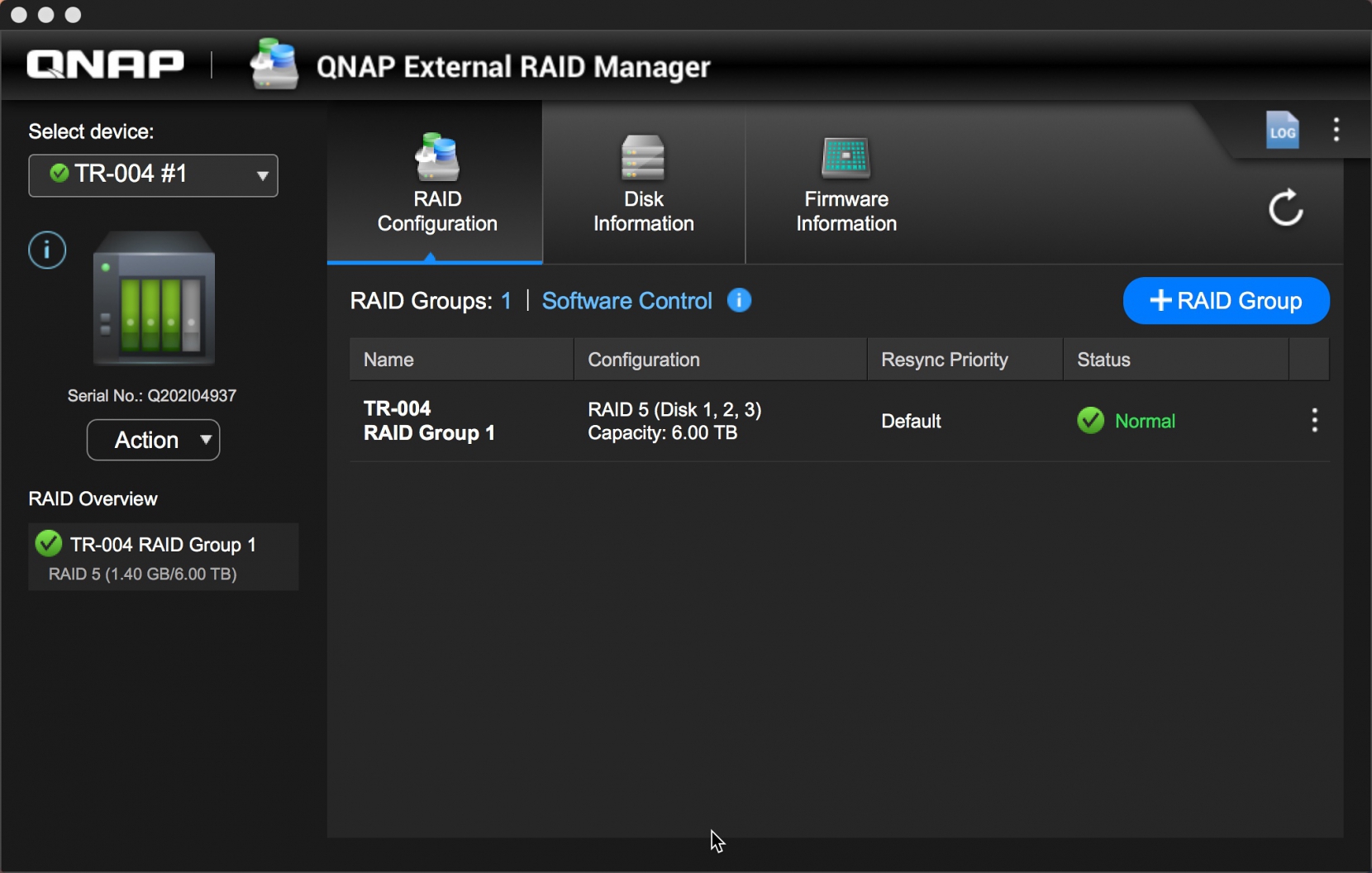 So, after installing all the drives and the QNAP External Raid Manager software, I found that one of the 3tb drives was faulty. It had bad sectors and refused to cooperate, so I decided to format all four drives. This QNAP is primarily to use with my two MacBook Pro’s (I have another older 2012 model for music / music creation) so I formatted them to Mac Journaled. As for the faulty drive, this made no difference, I had to take it out, leaving 9tb installed.

The next step was confusing. I set the dip switches on the rear of the enclosure to allow the Raid Manager to configure the RAID array, setting it to RAID 5 (see Wikipedia on RAID configuration types). This is what I learned setting up a 3 drive configuration -

After running some tests using the Black Magic Disk Speed software, I managed to get around 220mbytes/sec read and write, which is way faster than the QNAP NAS I have upstairs, which tops out at around 70mbytes/sec over my wired network.

So there you have it. All I have to do now is by another 3tb drive and I can run the TR-004 at maximum capacity - not more drives!