There’s few people in the Chicago blues scene that stick in my mind as much as Howlin’ Wolf. I’ve analysed various blues giants over the last ten years (Hooker, Waters, Williamson) but this giant eclipses every one of them with his uncontainable power. If you want to spent £20 on a blues education opener, or simply fancy an absolute dead-cert, a rip roaring blinder of a party record, then this is it. With two albums included, ‘Howlin’ Wolf’ and ‘Moanin’ in the Moonlight’, plus 12 extra tracks combined in one remastered release, this is arguably the only blues collection you’ll ever need. 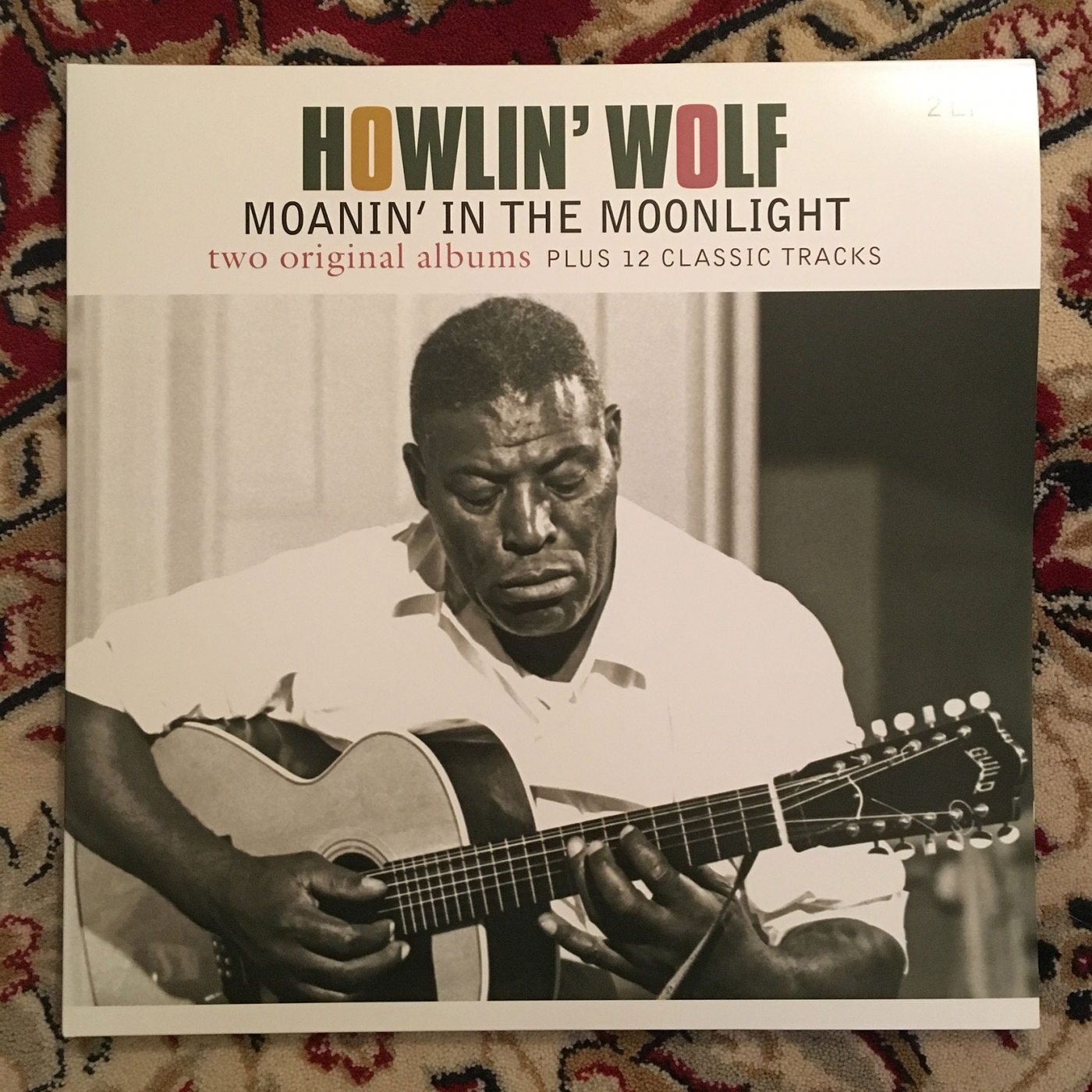 Howlin’ Wolf is literally impossible to quantify, but I’ll try. From the minute he opens Side A with ‘Shake For Me’, the clanking engine spits into life and he leaves the platform with you happily riding in the side car. He’s a man obsessed with twisting himself and his vocals into knots. Laden with metaphors and emotional observation, Wolf is surrounded by impact - knocking wood, plucked steel and ivory keys; his tie loosened, contorting with the rise of every word. Unpredictable, late, early – it’s tight, then loose and yet so fast. There’s no messing around; some tracks are just two verses and a fast fade, but rather than feel cut short, you’re left wondering how anything be so concise.

Highlights are the classics and obscurities alike. I was desperate to reignite my memories of ‘Smokestack Lightning’, but it took twenty captivating tracks to get me there. Inside that sweltering Sun studio, powered by liquor and cigarettes, true magic was laid down on half inch tape in those unforgettable sessions, often in the most spontaneous and unrehearsed of ways. Guitars seem strung with rubber bands, the bass taught with string, the cymbals dented and tarnished. Yet Wolf’s presence is so huge, so captivating, so raw, that it seems ridiculous to surround him with anything other than instruments laden with stories. 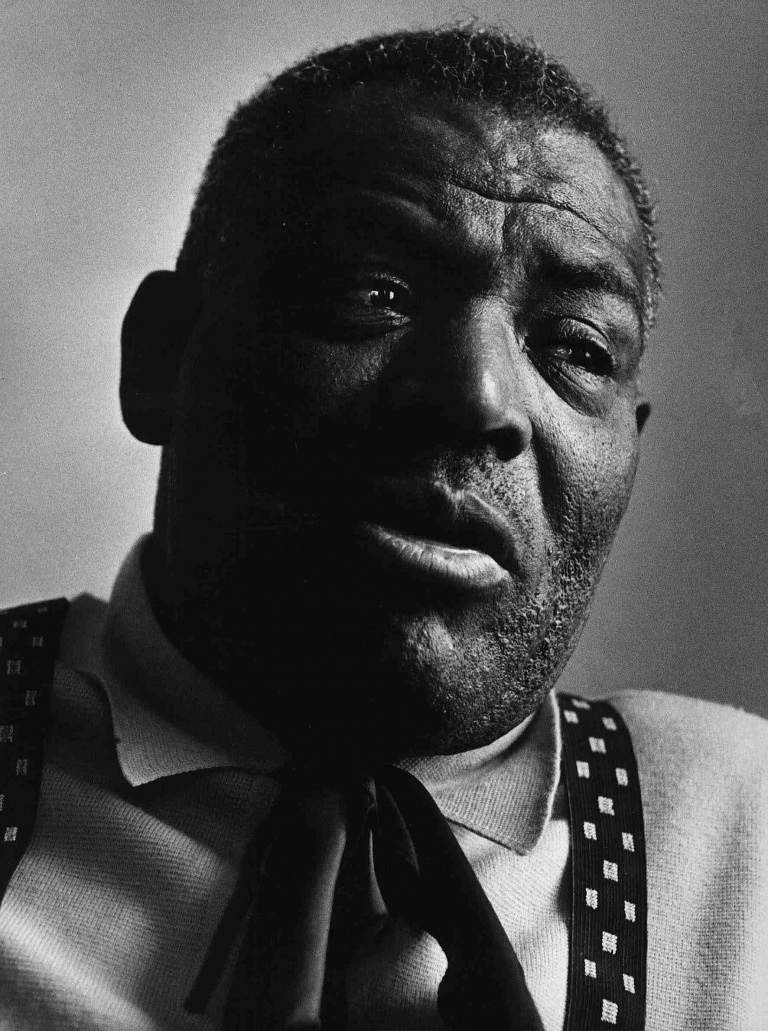 I’ve since listened to professional rival Muddy Waters, the influence of so many sixties icons, yet I fail to connect with most. Waters’s vocals seem deadpan, laboured and often disconnected in plenty of performances, the band continually locked in a monothematic format to the point where I wonder how much I can endure. In the same time, Wolf would have shaped shifted, reset and turned the story into a variety of outcomes in the same time. Always restless, never satisfied, Wolf’s legacy is the mastery of abandonment at that precise moment.

For anyone wanting the blues with burning fire, without the melancholy plod of musicians borrowing the format rather than feeling the soul, this collection of two of Wolf’s landmark albums truly stand as testimony to the art of playing the blues. 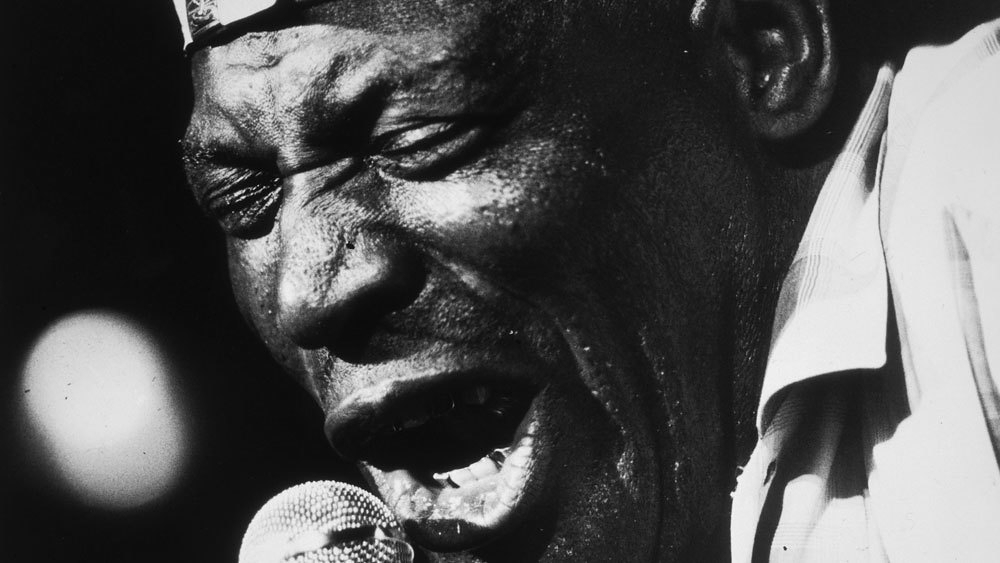