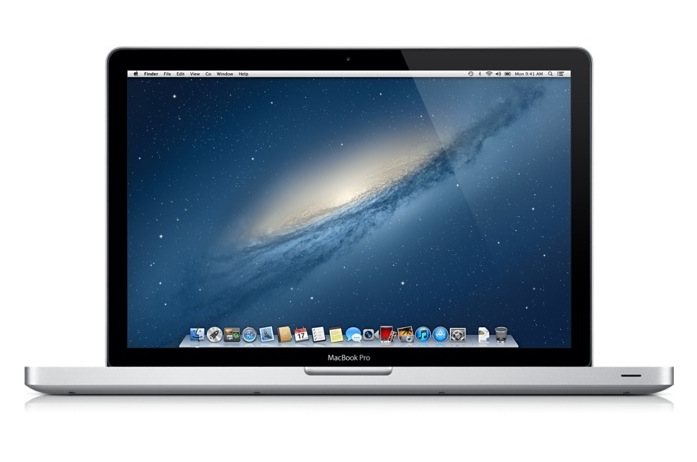 Would you like to buy a new retina Macbook Pro? Expensive aren’t they especially with all the bells and whistles. I bit the bullet and bought a late 2011 15” Macbook Pro 4 core i7 2.4ghz in early 2012 and I’m glad to report I haven’t looked back. With antiglare screen (retina wasn’t released then), 16gb RAM, 7200rpm 750gb drive, it’s as powerful as my 6core Athlon desktop PC (that’s with an SSD OS C:). Just like my trusty 2007 Mondeo Ghia it will be with me for a very long time, but why is this?

I bought new, but I want you to forget new - it’s time to think ‘refurb’. These remarkable machines are now available for just over £1000 and you can shop for a refurbished one from a variety of different companies as well as Apple themselves. Add your own RAM, upgrade hard drives or replace tired batteries in later life. Newer versions of the MBP see hardwired features soldered onto the motherboard, which means a huge investment and remarkable foresight, leading consumers to nervously overspend as the greedy handrubbing looks on from the iBank boardroom. So if you’re still onboard, forget the best - get the last of the great MacBook’s instead.

With warantee and ready to pimp up, its looking good at a shade under £1200. CLICK HERE for the Apple MBP Refurb Page

Here's a list of 'upgradable'  Macbook's incase you wanted a different spec to the one I have. Anything later and its hardwired RAM etc... CLICK HERE for the page it came from 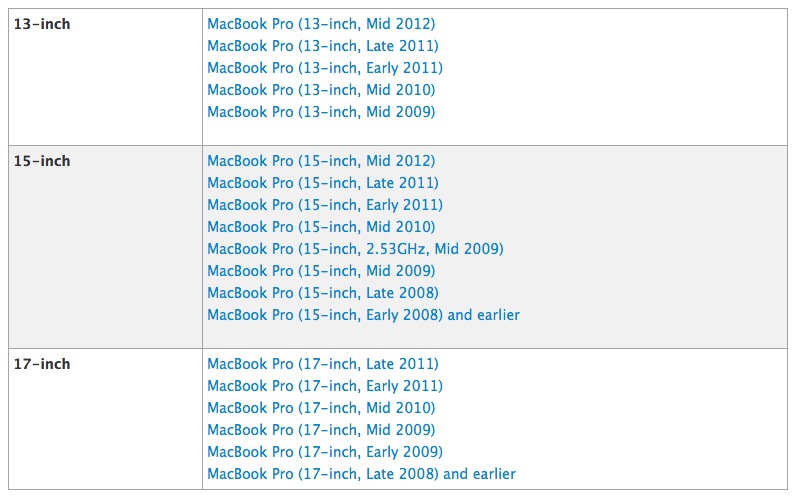 Still Got Love for....
Before you think it, I am not ‘fanboy’. I like technology to work and Apple technology does that, exceptionally well. I’m actually speaking this article into my company asset, a dictation feature that comes as standard with Mountain Lion, but I haven’t abandoned my PC roots in the slightest, in fact quite the opposite.

My office also consists of two new Win2012 servers, a monster 12tb of mirrored image storage for RAWs, Processed Images and Admin, alongside another 6tb for ‘everything else’ and a further 6tb off site in another server. I can access all the servers from any of the home computers, as well as remotely, from any OS platform, Mac or PC. But oh no it doesn’t stop there - thanks to my keen mind of my old college friend and network genius Martyn, we have implemented a similar system he uses at work. Using redirects, we have now removed all caches, catalogues, pre-sets and databases (like the Lightroom catalogue for example) onto a separate drive. The programs don’t notice they are being redirected to this other SSD, so the whole Win7 operating system can be replaced with a recent ‘clone’ at any point. I can ‘ghost’ the OS from a Wim Image, (stored on the server) in less than 45mins. A fresh reinstall whilst I answer emails, all programs working instantly on reboot. I remain happy with a coexisting harmony, of all computers, operating systems and devices.

So nearly two years on after spending a lot of time on the move, is the Macbook becoming lacklustre? No, far from it. The UNIX operating system is still running fast, thanks to a few programs I can thoroughly recommend. The one I recommend to most who ask, is Mainmenu Pro 3. From repairing disk permissions to removing bloated caches and DS files, it’s a superb application that restores my machine from questionable to snappy in less than 20mins.

As hardware begins to tire (the heart of the problem is literally always the OS hard drive) I will reinstall and upgrade to a fast 500gb SSD. Then, as the costs reduce, I will probably remove the CD-ROM and add yet another SSD. As 2x16gb memory become available if not already, the upgrading will continue, from my present Crucial Memory DDR3 1333Mhz 16gb to a further 32gb. The Apple OS doesn’t place restrictions on the amount of RAM that can be utilitsed by the OS, so I see this machine lasting another 5 years perhaps.

CLICK HERE to be redirected to the Crucial Memory page. Its got a great memory finder assistant.

Not So Pricey After All?
All of a sudden this is looking rather worth the investment isn’t it. These late 2011 MacBook’s were so good, that perhaps Apple saw the future drop in sales. What company want users gaining confidence? They want dependence. Apple would rather you didn’t perform home upgrades to components, so they wired them in. This encourages overspending on purchase. Perhaps Apple envisaged a chilling future shock, a confused clientele propping up the ‘Not-So-Genius Bar’, wallets clasped tightly shut instead of loyally open.

There are many opinions on the virtues of selling a stock ‘off-the-shelf’ unit, both good and bad, but this depends on your situation and ability behind the keyboard. We’re not all technically minded enough to disassemble computers with ease, so this approach helps many with little to no computing knowledge feel supported and enjoy the user experience with compromise. Also, those of us who have departed, let us be reminded of the tedious PC reinstall, or the potential instability of a Windows OS, as it deals with a Frankenstein style mishmash of unknown components. It is this gravity that sets many in orbit around Planet Apple, something perhaps the computer-confident will conveniently forget. It’s worth remembering that stability is so important, that perhaps it’s worth paying for.

To Conclude... f you are thinking of taking the plunge on high end laptop then consider a refurb'd Macbook Pro. Get your other half to slap you if you become spiral eyed in the Apple Store and drag you into New Look for a wake up. Have a look at the late 2011 15” Macbook Pro before committing to a newer retina display model with hardwired components. My Macbook measure a whopping 11600 on Geekbench, it’s still No20 in the list of fastest Macbooks / iMacs / MacPro’s, some two years on. I can process 100mp 25000 x 5600px panos in just under a minute using its 64bit quad core architecture using PTGui. Need I say more.

Curious about your own laptop / desktop power? Try this application - Geekbench