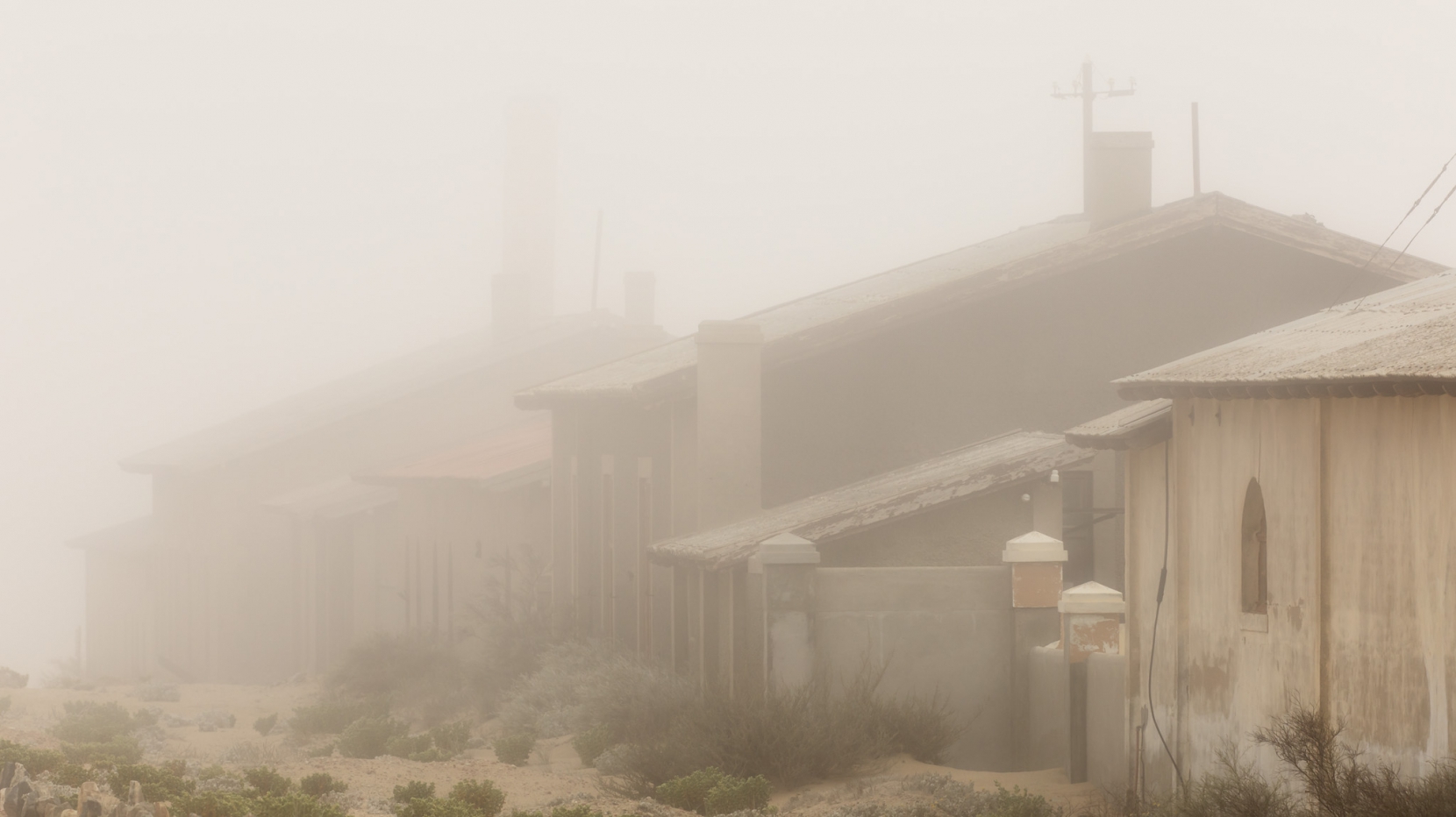 Every time I do a camera club talk and I mention Namibia, every one in the audience visualises two immediate images - orange sand dunes and doorways full of sand. It is fair to say they are cliches for a good reason, but before we dismiss them entirely its worth reminding ourselves that the perhaps the cliches exist within . So the challenge is to come away with something entirely new (literally impossible), something delightfully high quality (possible) or just another round of derivative work and hope whoever you show it to hasn’t seen it before (ooof) 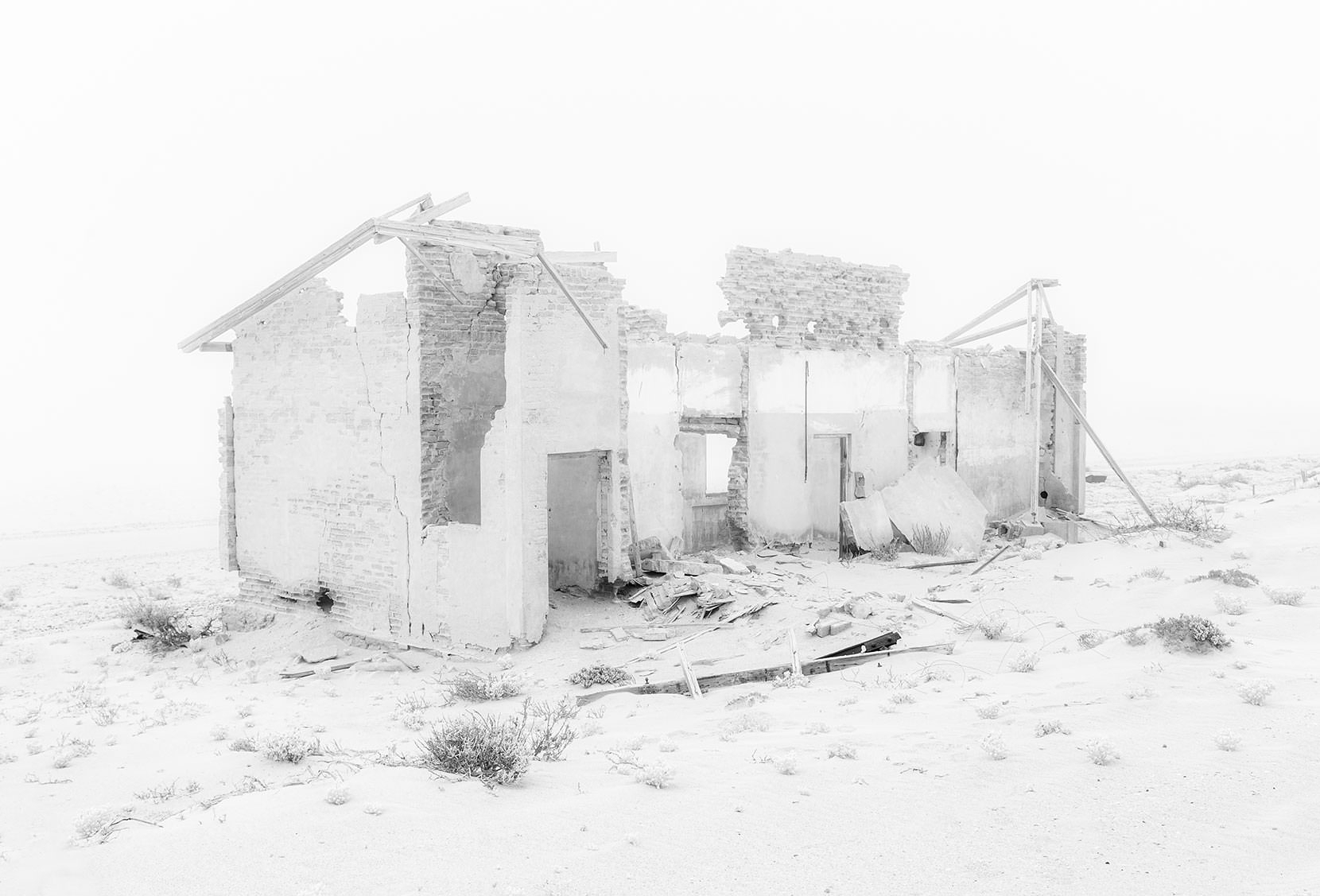 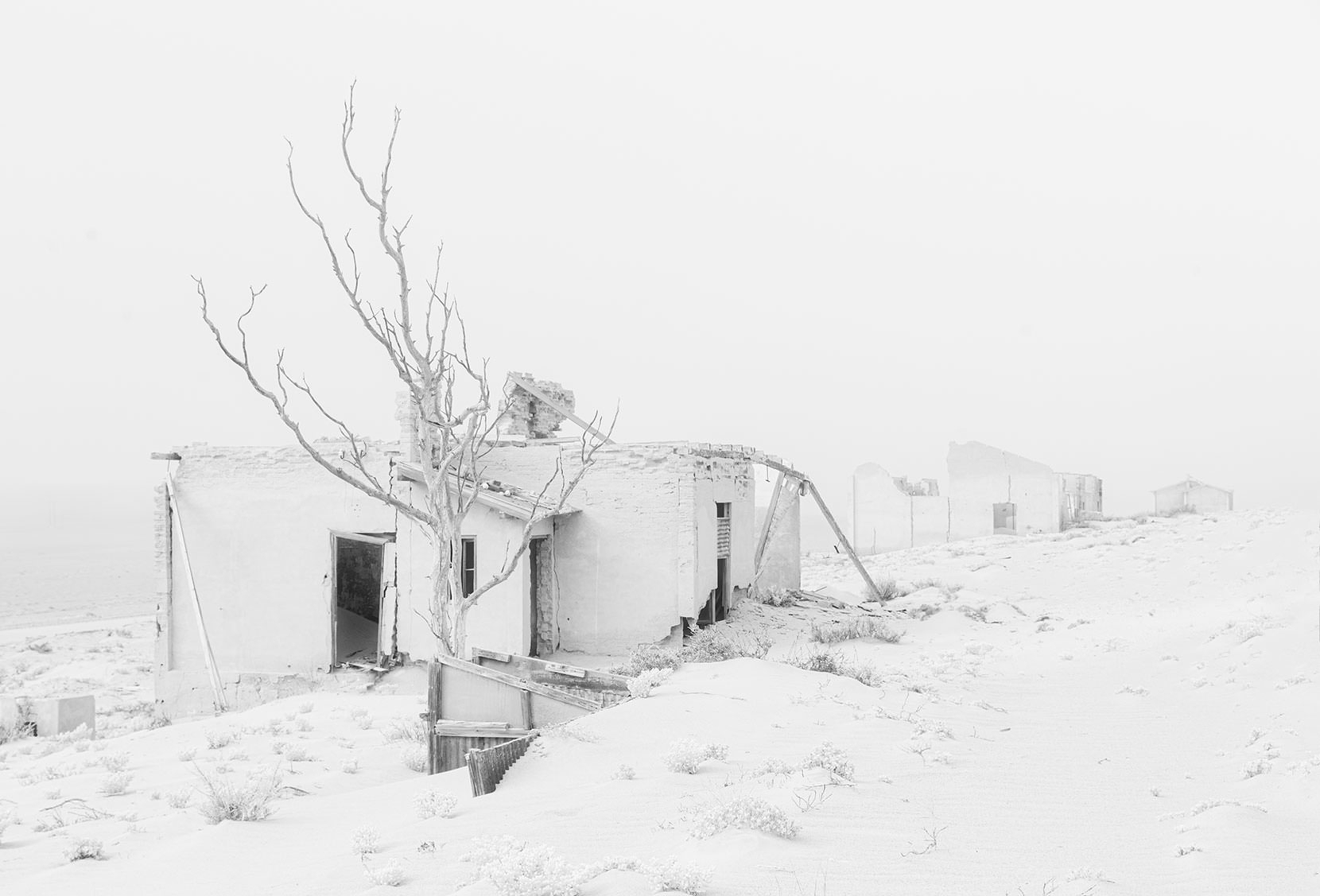 I have been using different frequencies to sidestep this portfolio conundrum over the last ten years, not only because I am compelled to stay further out in orbit, but also because I am trying to retain ownership of my ideas. That's a tricky thing in todays online frenzy, but it's easier when your not entirely sure what to expect yourself. I have seen very little of these abandoned mines in infrared and although it worked incredibly well in the industrial catastrophe called Elizabeth Bay, Kolmanskop deserved some colour treatment too. 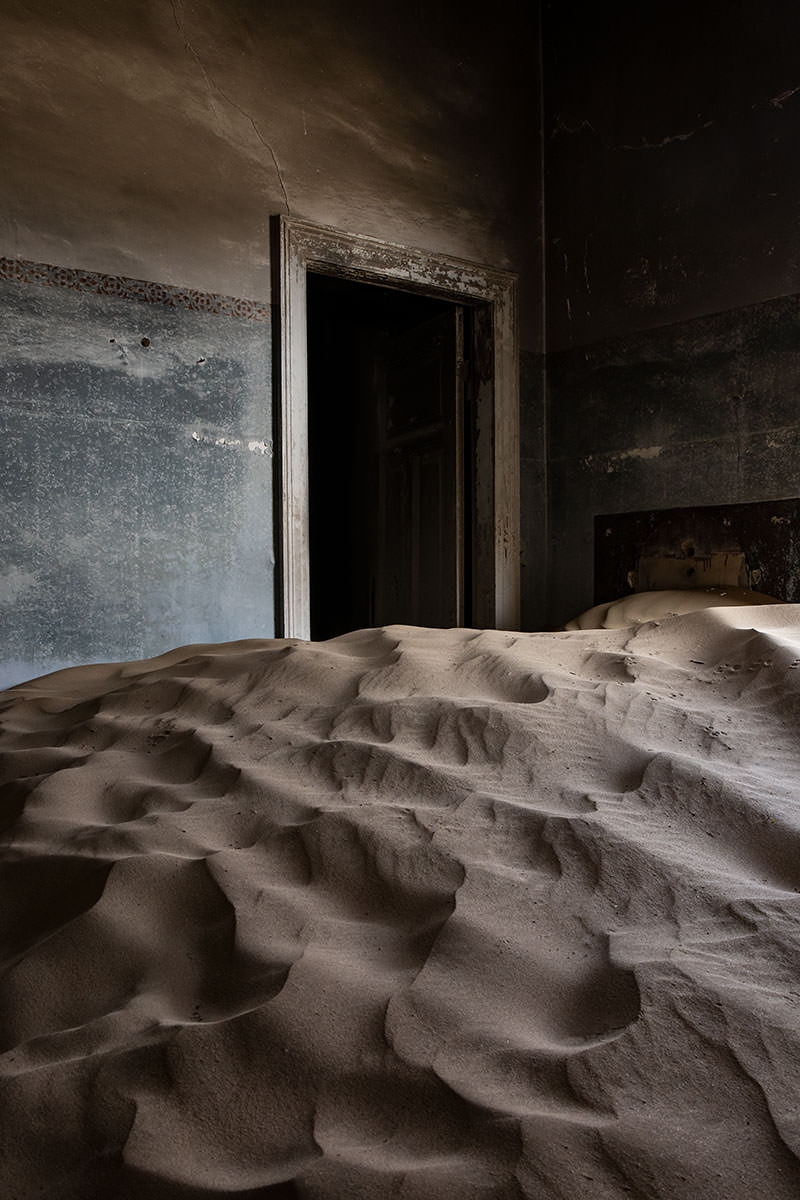 Yes, the place is trashed. I don’t mean the buildings themselves (you knew that already), it's the sand that is trashed. Ok, it's not easy to climb around inside sand-filled rooms without leaving a trace, but few seem to give a shit about anything other than their own reality. Initial investigation behind familiar walls  turned up nothing new, so I went looking for much longer, in fact a rather long time indeed. Where’s the best place to go? Thats it, where it always is - as far away from the car park as you can. 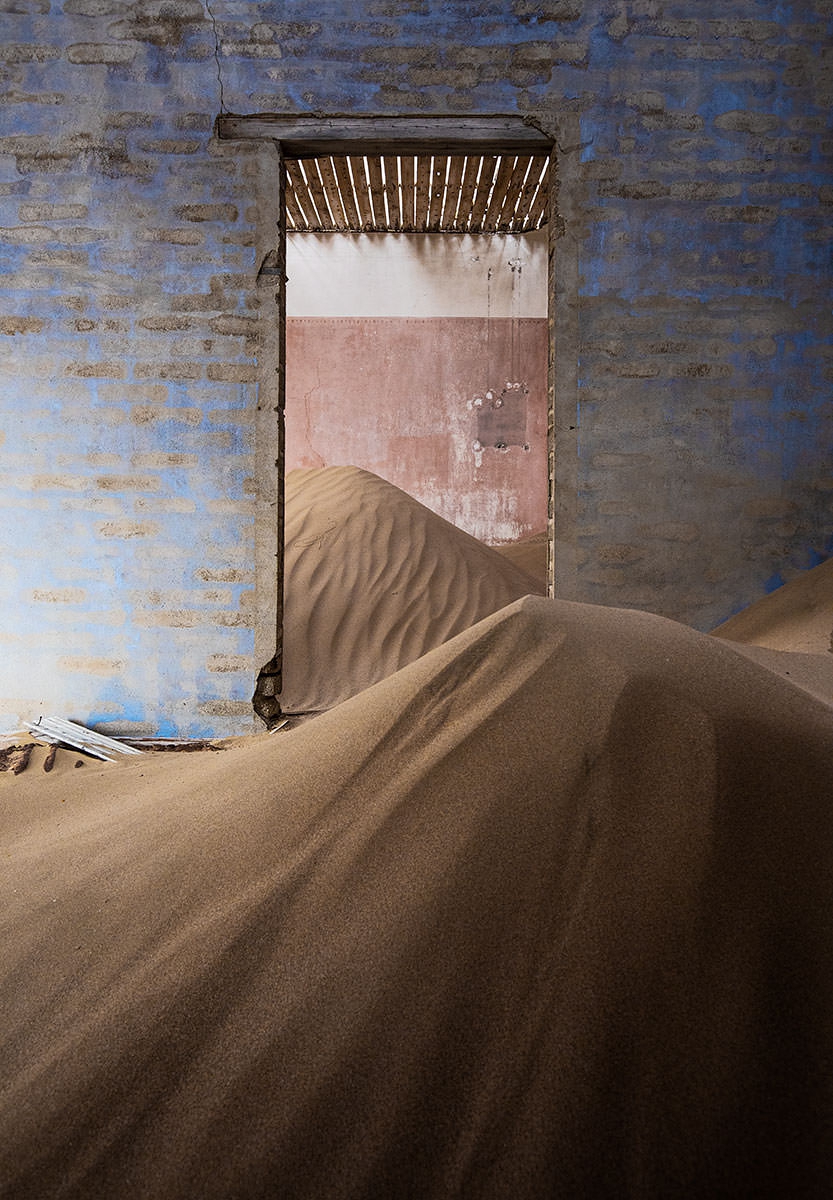 After finding a pristine example and alerting the others to it, I spent half an hour inside as the foggy light switched to soft sunlight and back. Once you are onto something you have to sit it out,  as something truly remarkable can surely happen.... and it sure did here. Sunlight streaming through gaps in the open roof, between the roof slats, made a remarkable laser-gun effect over the sand beneath. After a lengthy study, I found potential in two or three compositions, working them as the intermittent light changed. Swinging by on the way back to the truck, the lines were so overpowering, so much so that even an abstract approach fell short of the grade. 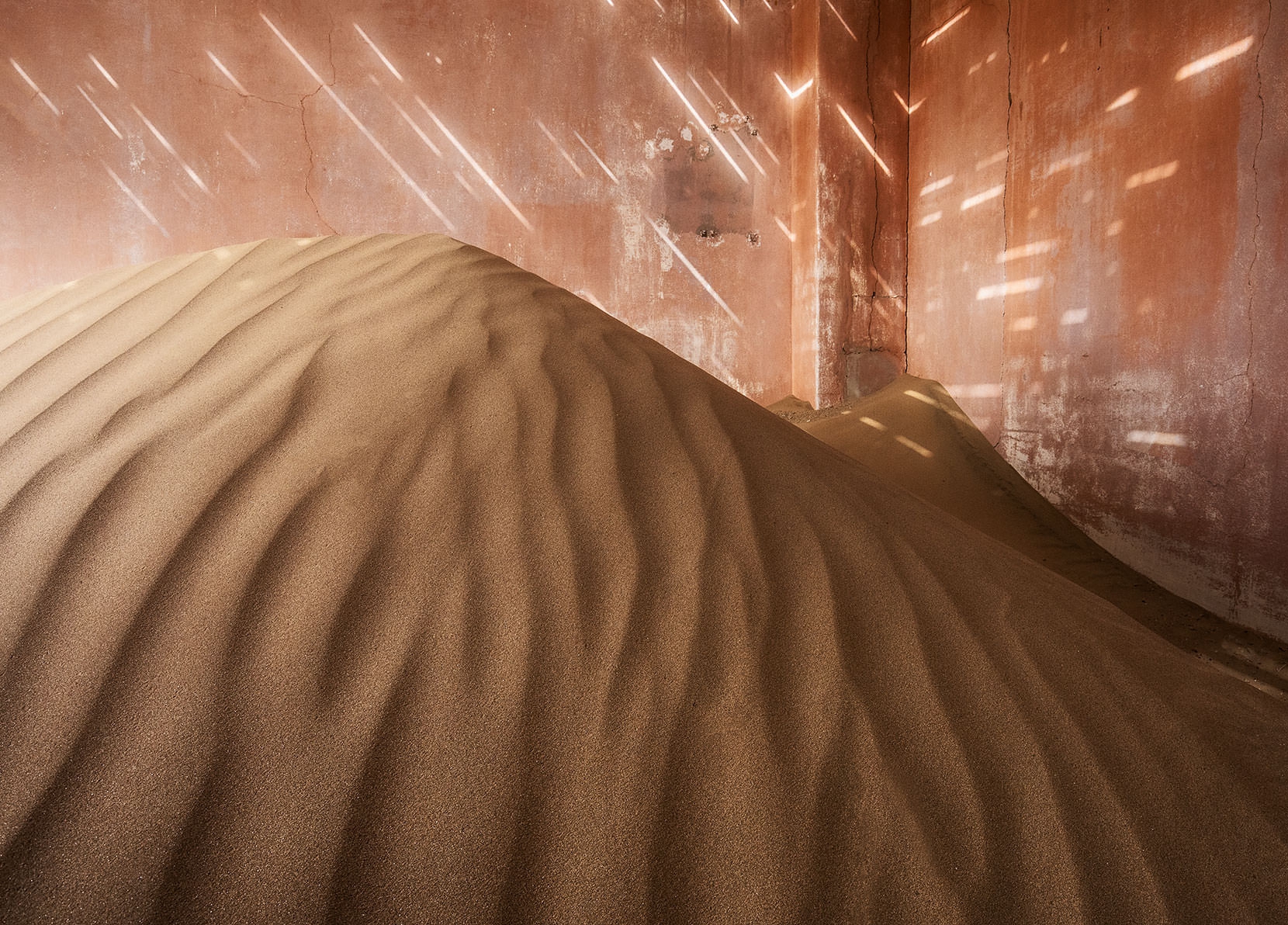 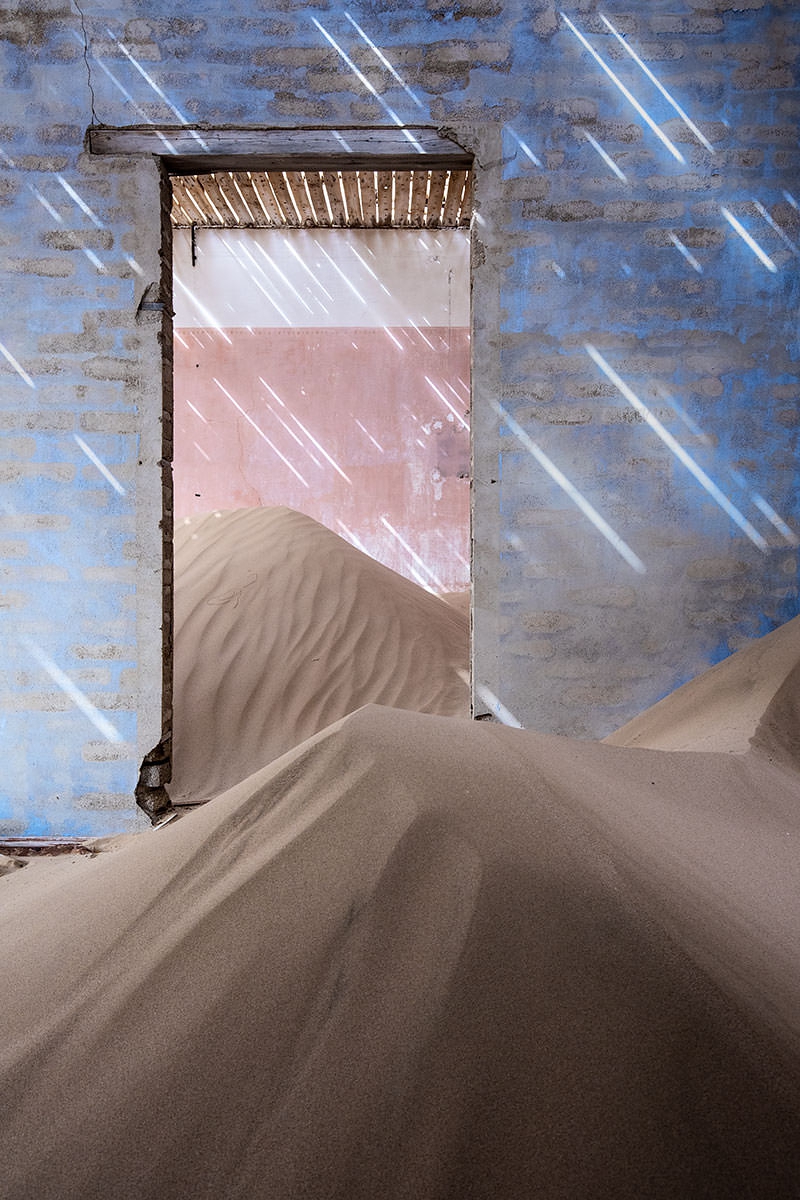 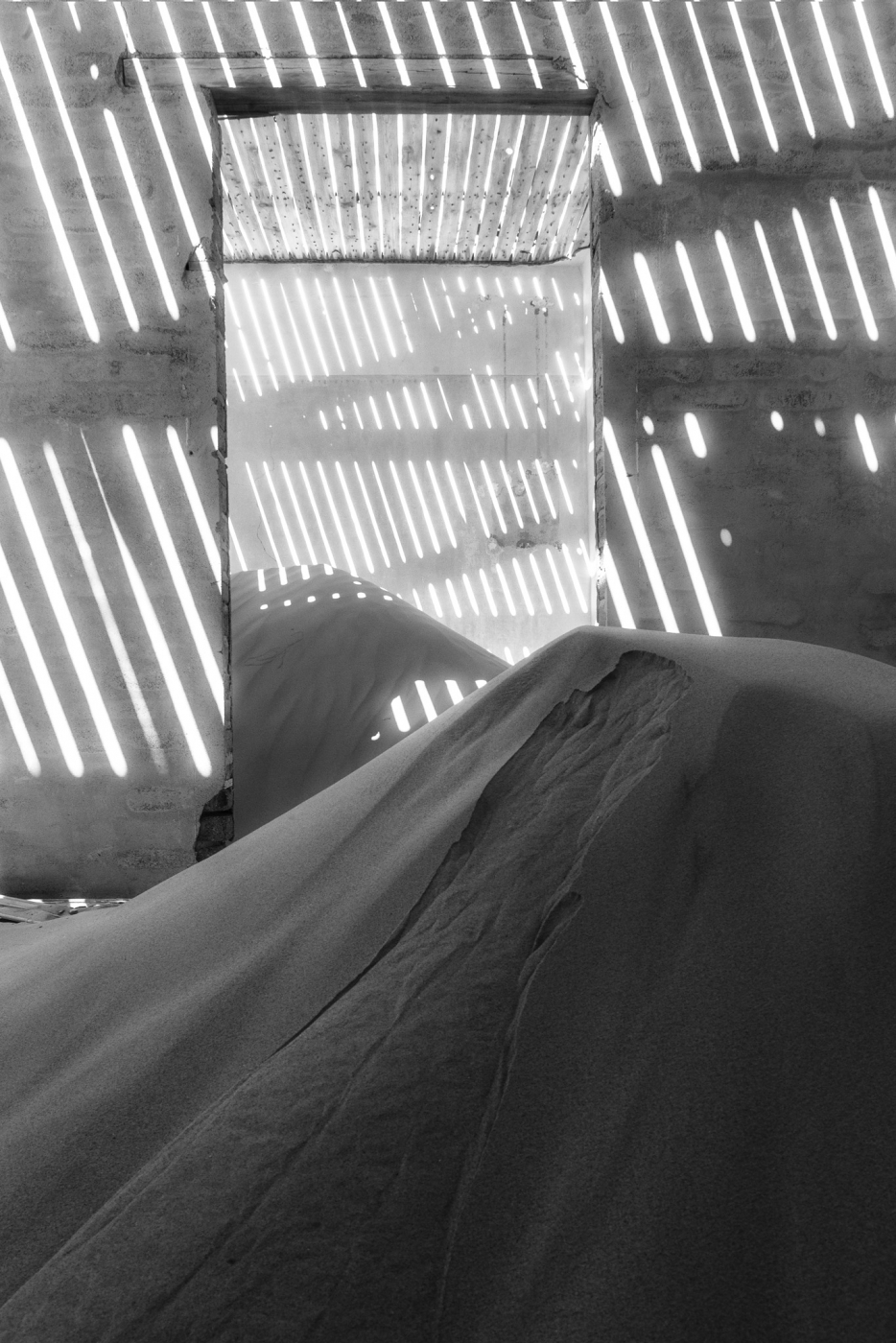 Until I can work out how to get my Stihl leaf blower in my hold luggage, the sand in Kolmanskop’s legendary rooms will be imprinted by the abstract patterns of trainer soles. This place must have been something truly remarkable twenty years ago, but if you change your perspective it can still yield some exciting images, or at its worst some recognisable ones. 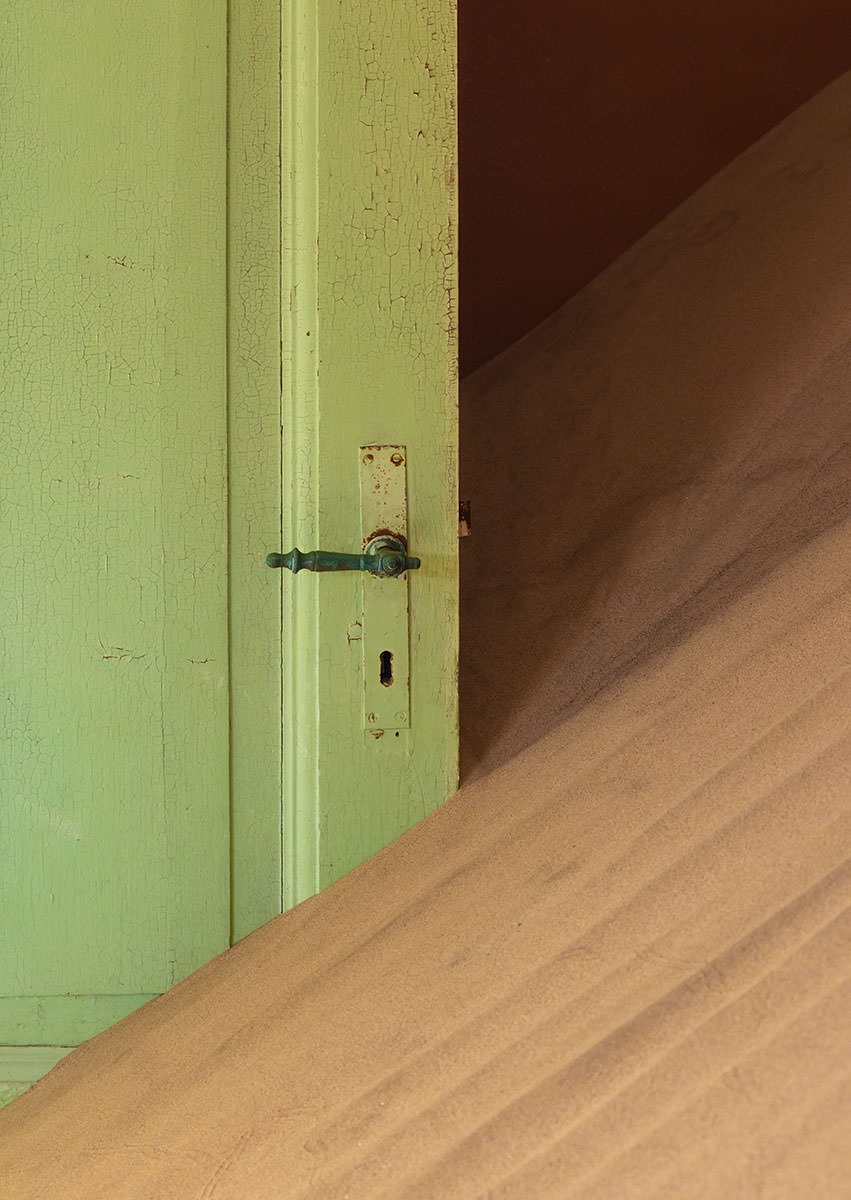 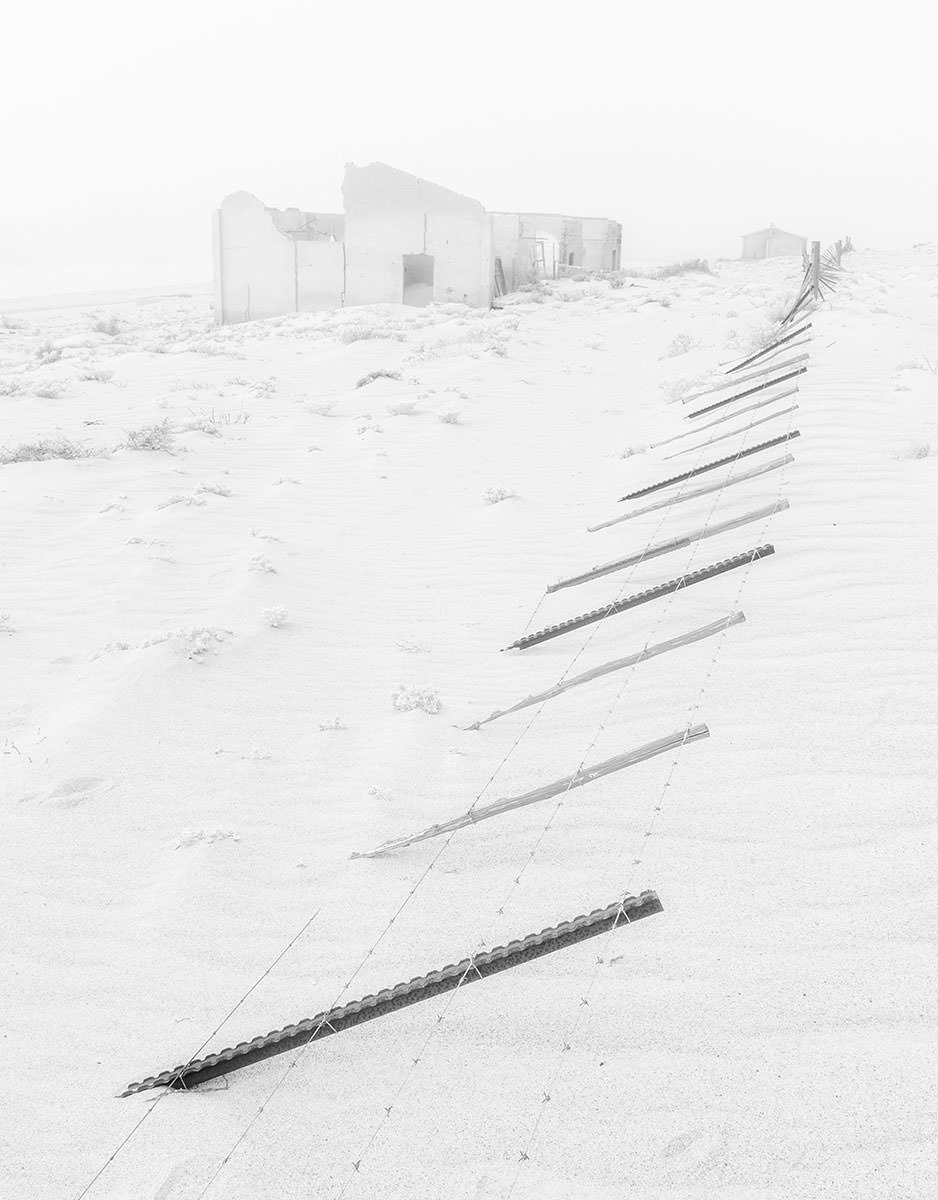