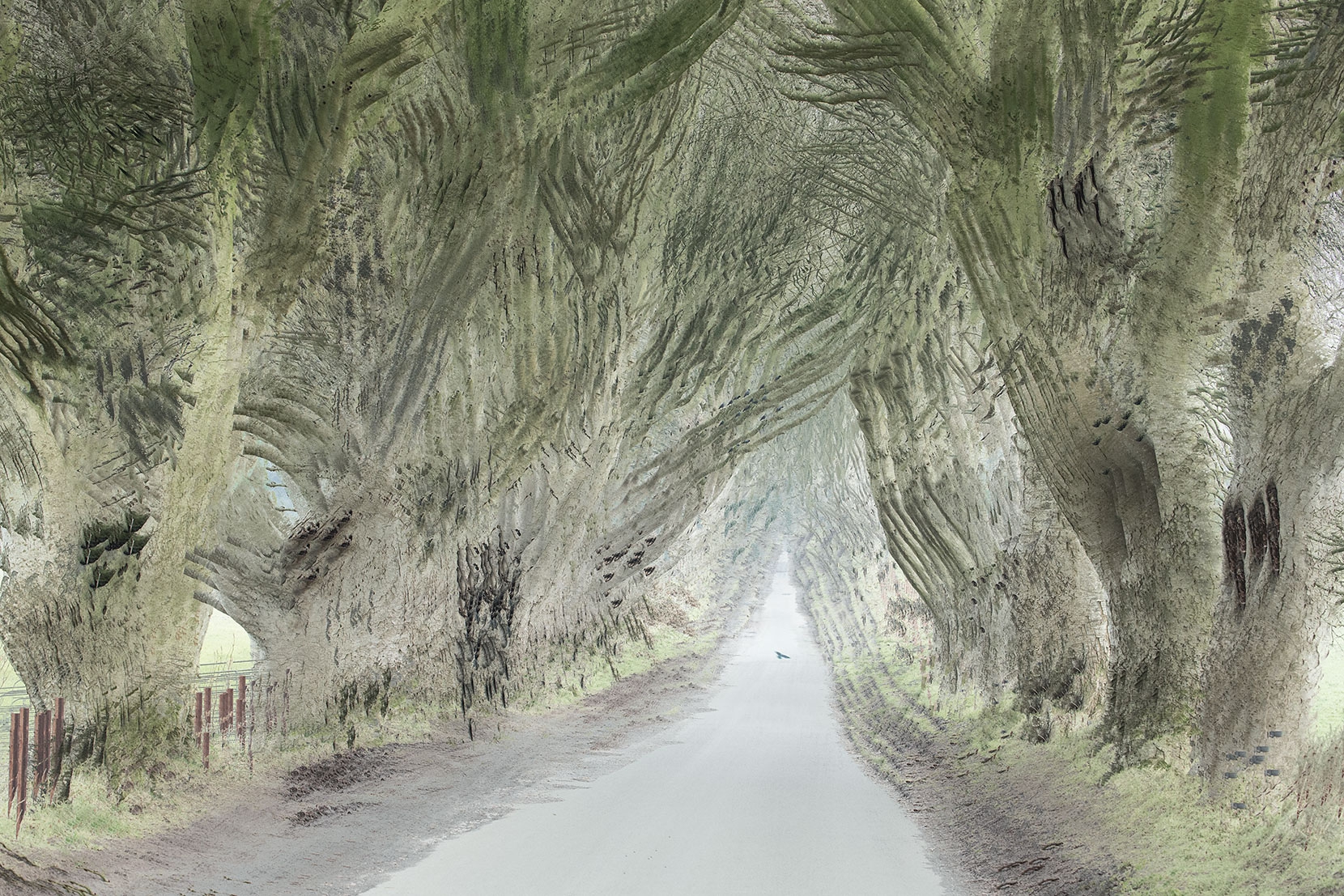 I've been experimenting with multiple exposures on the 1Dx today out here in Northern Ireland and I have to say I am surprisingly taken with the concept. I am going to give it some investment both here and in the big US ofA next month, to keep my mind occupied and extend my daytime creativity. I have admired fellow Light and Land leaders Doug and Valda since they brought it to my attention, but until this morning I never thought about giving it a go, even after owning a very capable camera for two years or more. 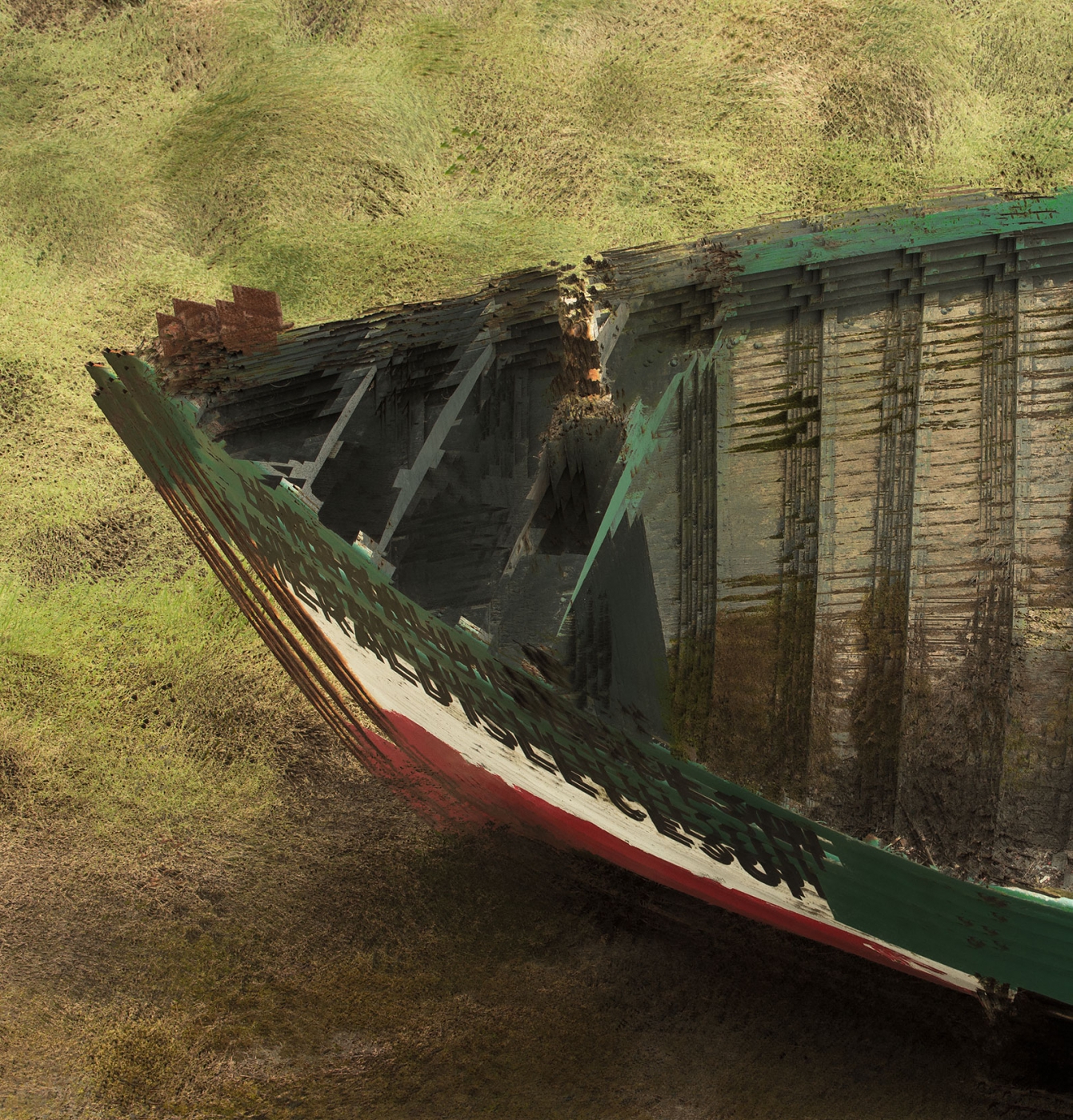 The extensive range of parameters inside the Canon 1Dx allows images to be blended together in camera, similar to using the Darken and Lighten blend modes in Photoshop - you can do it too 5D3 users.

I'll post a tutorial when I figure out what on earth I am doing! Valda has already knocked me into the next gear with a great artistic statement - 'the hardest thing is not letting the technique speak louder than the image' - which in my case it clearly is.

It's early days yet.