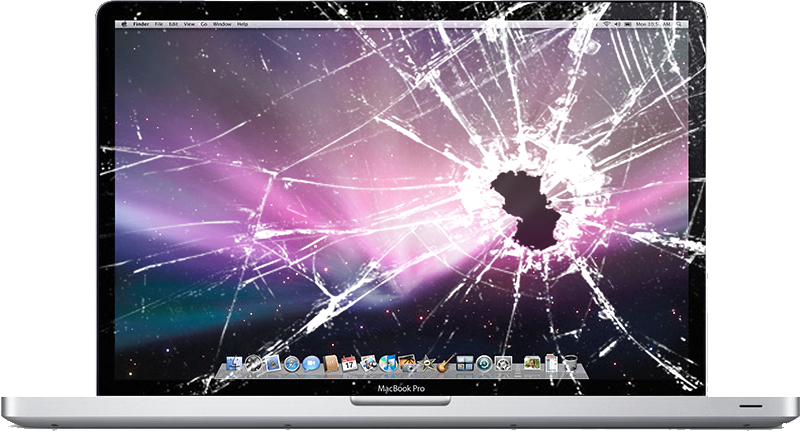 I have just got my five year old Apple Macbook back from Stormfront, an Apple authorised repair centre based near me in Exeter, UK. This story is one that starts off unlikely and ends up with air punching elation, which is rather unusual in this locked down day and age. Technology fans have known for a while that Apple are pretty wonderful when it comes to replacing iPhones for a small fee, but I want to tell everyone about a huge result for the consumer and also for myself. In short - there is an EU directive that Apple adheres to, which means they have to fix any computer fault up to SIX YEARS after you purchased it. Should your computer hardware fail, the logic board, the graphics card, screen or indeed anything other than battery, you'll be pleased to know you are covered and Apple will fix it for FREE.

So you bought Apple Care – well why exactly did you do that? Perhaps it was for insurance, so that should the computer hardware becomes defective you could hand the keys back and get your beloved computer fixed for free. Perhaps like me you are computer savvy, happy to get hands on with hardware or install and reinstall the operating system yourself, so ask yourself do you actually need it? Well now you don't. Applecare is aimed at the polar opposite. Perhaps you are the opposite and there's nothing to be ashamed of... either way it's not a bad idea to take it out.

I, on the other hand, took it to the higher level and 'pimped up' my Macbook as far as I could. I took out the optical drive (CD-ROM in non Apple lingo) and replaced it with a fitting kit and an additional 1.5tb hybrid drive (solid state and SSD) simply to store more data. Then I replaced the OS drive with a 512gb Samsung SSD and finally the RAM from 4 to 16gb. It goes like stink.

So what went wrong? The graphics card failed. It spent most of May and June crashing in talks, rebooting or freezing and becoming totally unoperational. I tried reseating the RAM and resetting the PRAM etc and I limped along for a further three months until the inevitable happened – it refused to boot up.

I contacted Jon Bradbury at Bramley Computers, fellow photographer and owner of an independant Apple repair company, on Twitter for some much needed advice. When I described the symptoms, I was surprised to find out that this graphics card failure was common fault with my late 2011 Macbook. With such a modified Macbook, I stood no chance of Apple themselves repairing the computer, so I opted for Stormfront.

I only expected the graphics card to be repaired, but when the technician took a closer look at the machine, he noticed a 'hotspot' on the screen, something I had been trying to 'clone out' for the last four years. This dead pixel had got progressively worse and turned into a white glowing mark and it was here the table turned. "Have you heard about the EU directive?", he said.

In short - read this - Under consumer laws in the UK, consumers are entitled to a free of charge repair or replacement, discount or refund by the seller, of defective goods or goods which do not conform with the contract of sale. For goods purchased in England or Wales, these rights expire six years from delivery of the goods and for goods purchased in Scotland, these rights expire five years from delivery of the goods.

Like you, I had never heard of this before – so what happened to my computer? A magic wand was waved...

Logic Board repaired – should have been around £600 with a graphics card included.
The matt 1680px screen I have relied on for mobile photo processing was replaced.
Overall cost? The petrol to Exeter and back. Amazing service from Stormfront and Apple overall.

Now I would suggest reading these links below to find out exactly where you stand with other electronics, but the all important thing to remember is that Apple adheres to this directive.

I picked it up on Monday, reinstalled Mavericks and now its firing on all cylinders.  I did a 64bit Geekbench Test of the 2011 Macbook and it reached 11505, in comparison to it's 2.8ghz replacement of 15140. Either way it's still a superfast machine in comparison to the new one I now own. It's a fabulous result overall and I expect this machine to last another five years or more.

READ THESE LINKS - bookmark the one from Apple.